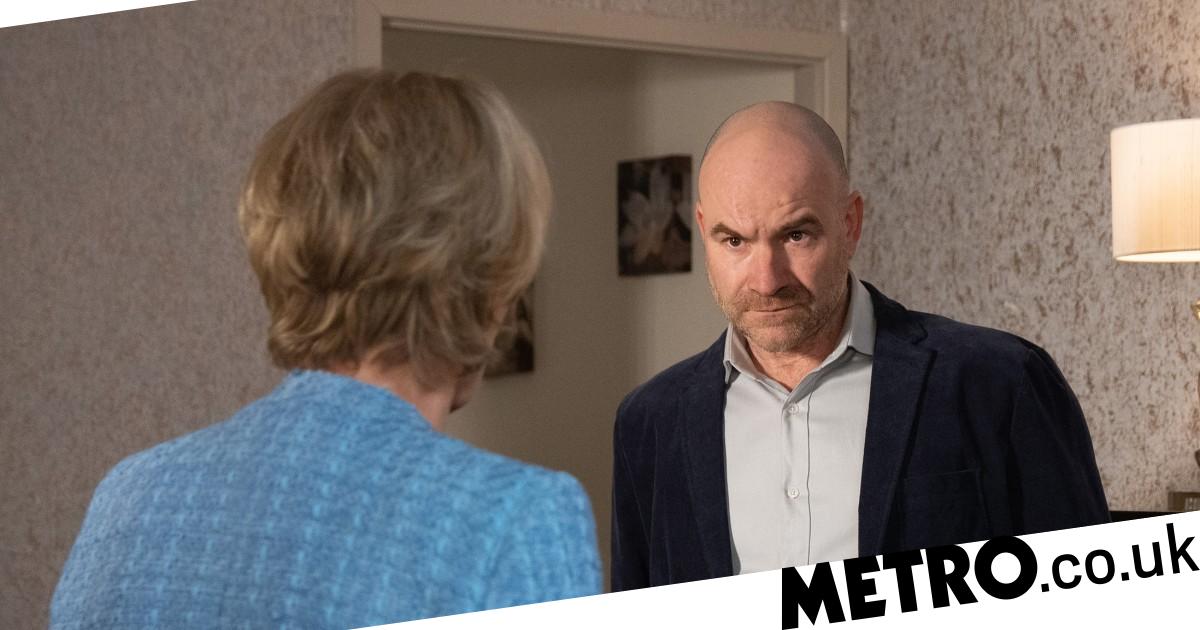 Tim Metcalfe (Joe Duttine) has yet to find the confidence to visit doctors and receive help for his impotence in Coronation Street.

After Tim’s surgery, he and Sally were keen to rekindle their relationship, but things didn’t quite work out.

Since it’s common for men to suffer from impotence after triple heart bypass surgery, Tim is awkward around Sally (Sally Dynevor) and hasn’t really had an honest conversation with her about his issues.

Ahead, Tim wins a romantic night for two at Oliver’s memorial raffle.

At the hotel, as Tim and Sally kiss passionately, Tim’s heart begins to race and he becomes breathless.

Eventually, Tim confesses to Sally that he took an erectile dysfunction pill and collapses on the bed.

As a horrified Sal calls an ambulance, will Tim survive?

If he does, will he finally be honest and contact the doctors for help?

Includes exclusive content, spoilers and interviews before they were seen on the site. Learn more »