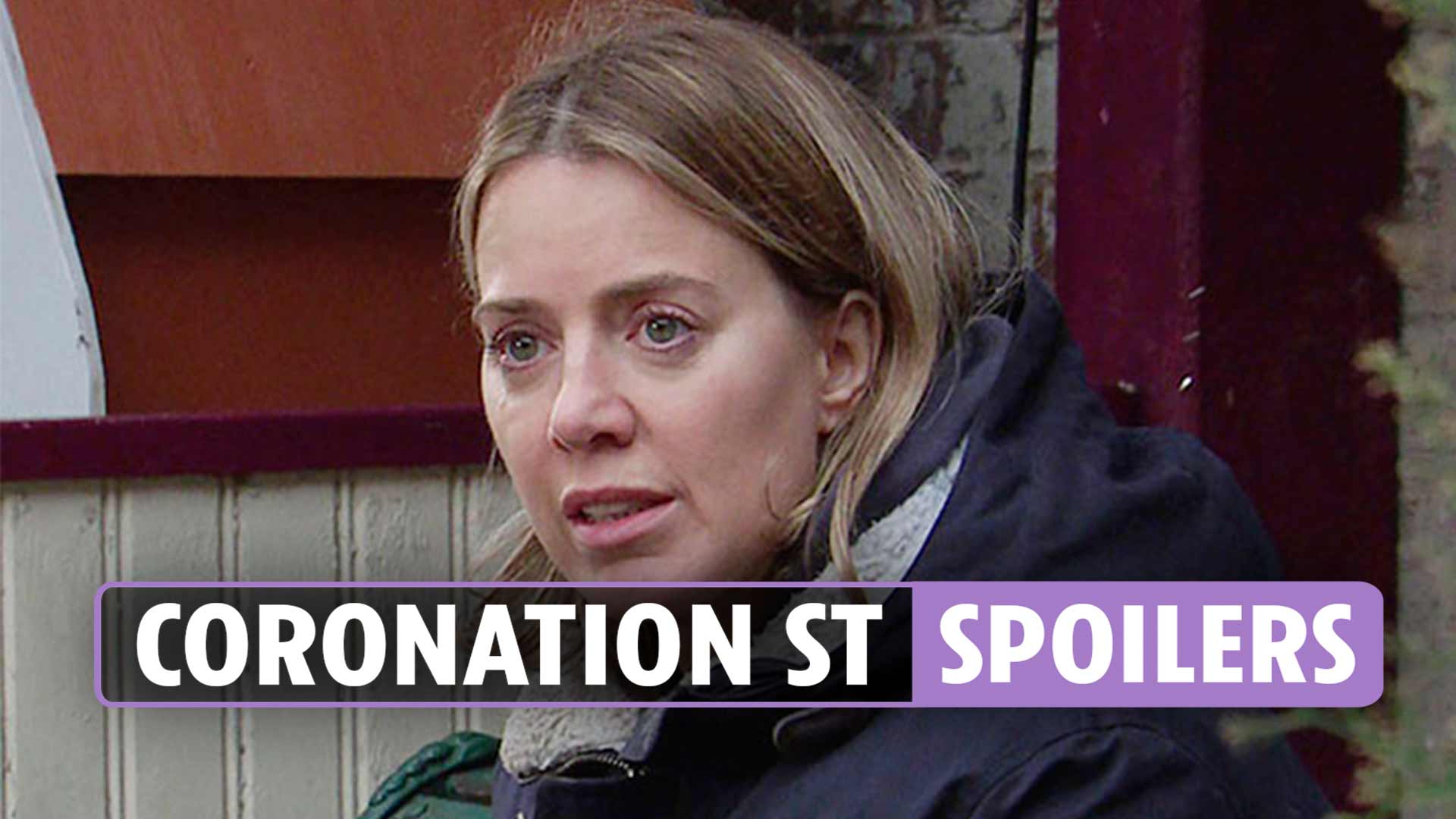 EX Hollyoaks star Sophie Porley had to undergo surgery after doctors discovered an ovarian cyst while she was trying to freeze her eggs.

The actress, 29, spoke to fans about her journey with freezing her eggs, including injecting herself with a needle.

Sophie revealed that the doctors decided to remove the ovarian cyst as it would help her in the egg freezing process.

Along with a mirror selfie, which “literally has 0 to do with this caption,” Sophie gave fans a detailed update.

“Thank you for the lovely messages I received after being MIA for 24 hours, honestly didn’t think anyone would notice ❤️,” she wrote.

“I’ve had my blood work done and scanned – my hormones are still not quite ideal but have improved so after talking to the doctor we decided to give it a try this month and hope for the best!

“It may just mean we’re not collecting as many eggs as they’d hope.”

Sophie added: ‘I also had a cyst on my ovary so they booked me in for surgery yesterday. Everything went well, I was just sleepy enough all day from the sedation.

“One thing I didn’t enjoy was injecting for the first time. They don’t show you at the clinic how to do this. You are sent home with everything you need and a YouTube video. I’m not going to lie, I was shitting myself and there were a few tears.