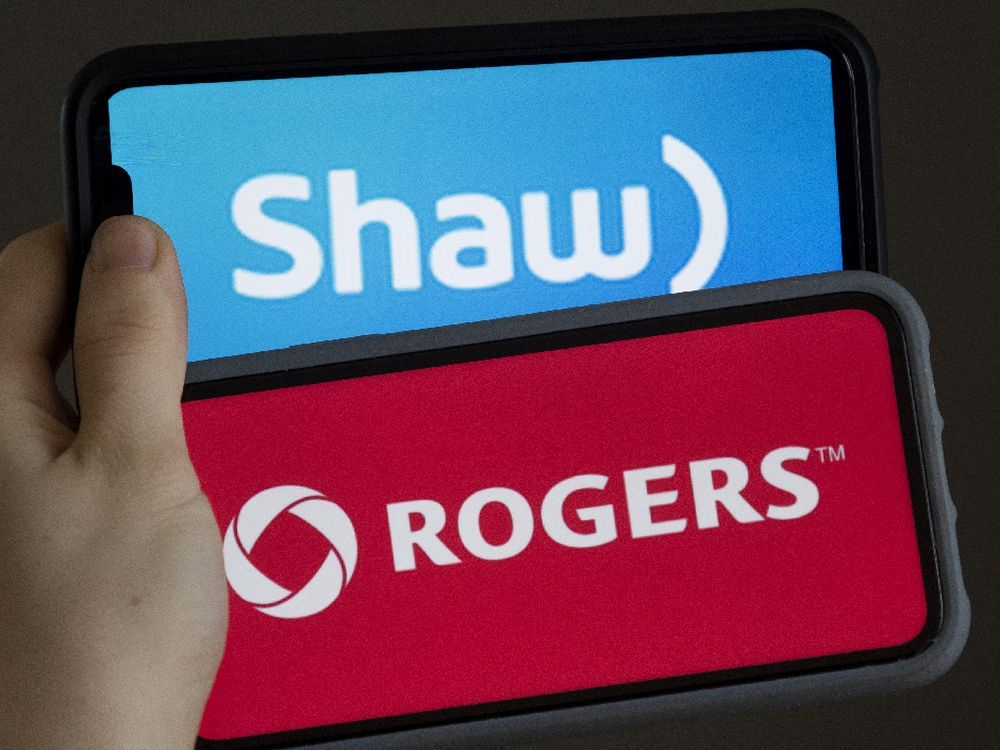 The companies were notified after markets closed on Friday that the competition commissioner intended to file petitions with the Competition Tribunal “opposing” the merger.

In a joint statement, Rogers and Shaw said they had offered to address competition concerns in the Canadian wireless market and were engaged in a process to fully divest Shaw’s wireless business, Freedom Mobile, “in order to maintain (a) strong fourth operator” after their combination proposal.

The deal was expected to close by the end of June, but the companies have now extended the closing “deadline” to July 31.

It has been understood for weeks that the divestment of at least some of the wireless assets would be necessary to satisfy Innovation, Science and Economic Development Canada (ISED), which must also approve the merger.

The telecom operators said they remained committed to doing what is necessary to join forces and would oppose the competition commissioner’s request to prevent the transaction “while continuing to engage constructively with the Bureau.” of competition in order to resolve this case”.

Rogers and Shaw said joining forces would benefit Canadians because the combined company would have the capabilities to invest in digital infrastructure, create jobs, drive innovation and increase choice.

“Furthermore, the transaction will foster greater competition by creating the strongest wholly-owned national network in Canada and generating more choices for businesses and consumers to realize the full economic and social benefits of next generation networks,” they said in the joint statement. statement.

Telcos have pledged to invest $2.5 billion to build 5G networks in Western Canada over the next five years, as well as establish a $1 billion “connectivity fund” dedicated to delivering services to rural, remote and Indigenous communities in Western Canada.

An additional $3 billion would be allocated to support further investments in networks, services and technology, and up to 3,000 new jobs would be created in Western Canada.

“Rogers and Shaw remain committed to the transaction, which is in the best interests of Canada and Canadians because of the significant long-term benefits it will bring to consumers, businesses and the economy,” the companies said in a statement. their joint statement on Friday.

The proposed combination was approved by Shaw shareholders, the Alberta Court of Queen’s Bench and the Canadian Radio-television and Telecommunications Commission (CRTC), which was primarily interested in the broadcast assets of the combined companies.

Anthony Lacavera, founder of Wind Mobile whose assets were eventually sold to Shaw and renamed Freedom Mobile, has publicly expressed interest in buying out the wireless operations alongside backers.

Sign up to receive the best daily stories from the Financial Post, a division of Postmedia Network Inc.

The next issue of Financial Post Top Stories will soon be in your inbox.