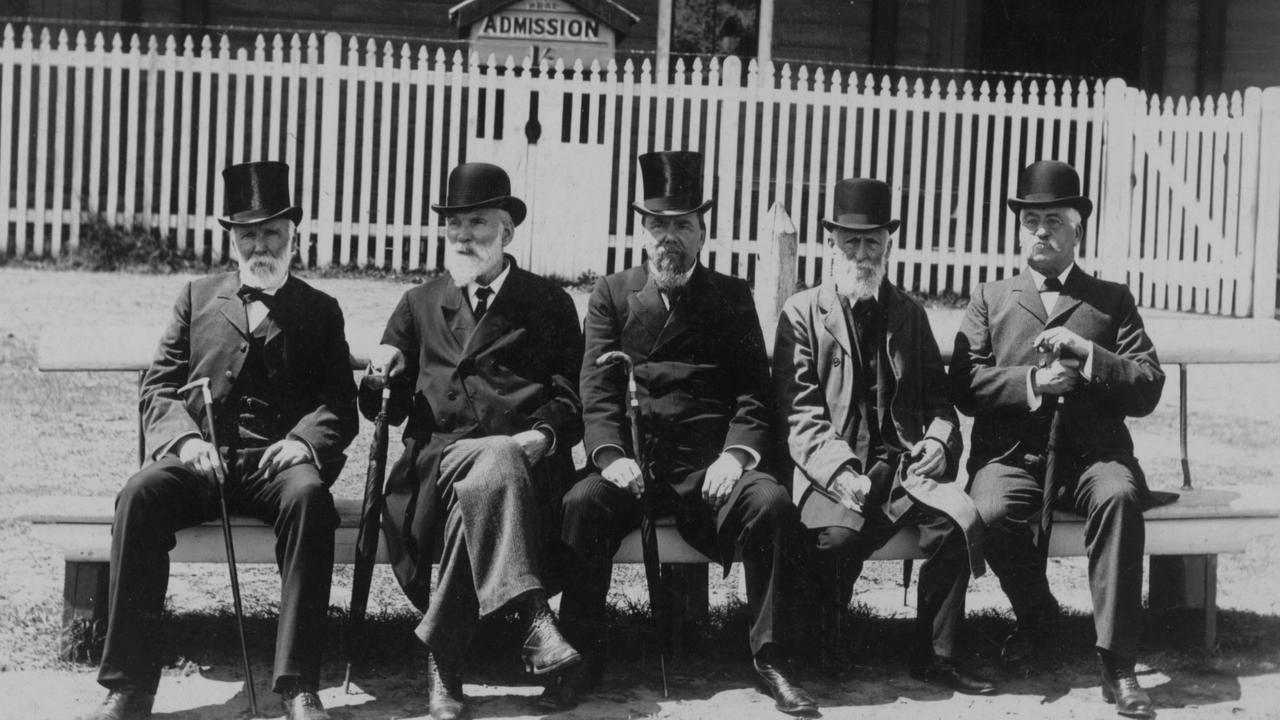 In late December 1895, a well-known small ship was rolling in the swell between heads awaiting work when it collided with another ship and sank.

In late December 1895, a well-known small ship was rolling in the swell between heads awaiting work when it collided with another ship and sank.

The sunken vessel was the steamer Leveret, which had been built 12 years earlier for the family who owned the Clontarf Pleasure Ground and was used to ferry customers to Clontarf from Sydney.

It wasn’t the first collision involving the Leveret, but it was certainly the last – although it was lifted from its watery grave, it fell from the chocks during its repair and was written off.

In the second half of the 1800s, before daylight bathing was legalized and before the advent of motorized transport, a popular form of weekend entertainment and was a ferry ride to a seaside resort or a pleasure ground.

Manly and Watsons Bay were the most popular places with weekend visitors, but Clontarf was the largest and best known of the pleasure grounds, and the ferry operators derived a substantial part of their income from maintaining the these lands.

Naturally, it made more sense for the owners of the pleasure grounds to have their own ferries, which could be used for other commercial work on the harbor during the week, such as towing.

The owners of Clontarf Pleasure Ground were brothers Walter and Thomas Moore and the ship they commissioned was built at Balmain’s W. Garden shipyard in early 1883 but lay idle for eight months while the builders waited for her engines and other machinery arrive from England.

By the end of November 1883, however, the Leveret had been fitted with her engines and she could cruise at nearly 12 knots in the measured mile.

A leveret is a young hare, so the new ship is aptly named.

And the Leveret was strong – the first time he ventured outside the Heads, he towed a 1370-ton ship.

The Leveret was 30m long, 5.7m wide and 2.5m deep, and a metropolitan newspaper said she “will certainly be ranked among all our harbor liners for beauty of outline, speed and , with one or two exceptions, its comfort too”.

The Leveret was soon at work ferrying customers to Clontarf at the weekend and towing ships in and out of the harbor during the week and she quickly became one of the most popular ships in the harbour.

In August 1885, however, a fire broke out aboard the Leveret while moored alongside a floating jetty at Circular Quay. The damage was extensive but not fatal, and the following month the Leveret was back to work.

Like nearly every other ship in the port, the Leveret has been involved in its fair share of collisions with other ships.

In May 1887, the Leveret collided with the steamer Genista near Circular Quay.

Both ships began to carry water and were towed to Blues Point and ran aground before they could sink.

The Marine Board concluded that the Leveret’s captain, John Buckley, was to blame for the collision, although his captain’s certificate was not suspended due to his good record, but the owner of the Genista sued in justice against the Moores and was awarded £275. in damages.

The Leveret was repaired and returned to service in seven weeks.

The Leveret appears to have been sold by the Moore brothers in 1895 and taken over by J. Fenwick and Co, one of the best known companies working in the port.

But Leveret’s career ended on December 28, 1895, when it collided with the liner Gamecock and sank shortly after.

The Leveret had been back and forth between North Head and South Head while waiting for any vessel that needed to be towed into port when it collided with the Gamecock, which was entering the Heads.

Leveret’s crew were rescued and the vessel was towed into shallow water near South Reef, where it sank.

The Leveret was sold ‘as she now lies at the bottom of the harbour’ for £150 to James Allen, of Balmain who planned to refloat the ship and restore her.

Work to raise the sunken ship was immediately launched, as was an investigation by the Marine Board, which concluded that the two captains were at fault.

Eventually the Leveret was lifted from the bottom of the harbor and beached at Camp Cove from where it was later withdrawn and taken to Balmain, but disaster struck when the Leveret fell from the holds at Allen’s boathouse and was been struck off.

But that wasn’t the end of the Leveret name on Sydney Harbor – James Allen built a new vessel 34m long and 6.7m wide in his boathouse which he named the Leveret and l launched on August 11, 1896.

And J. Fenwick and Co also liked the name because in early October 1896 they changed the name of a tug they had just purchased from Goole 9 to Leveret.