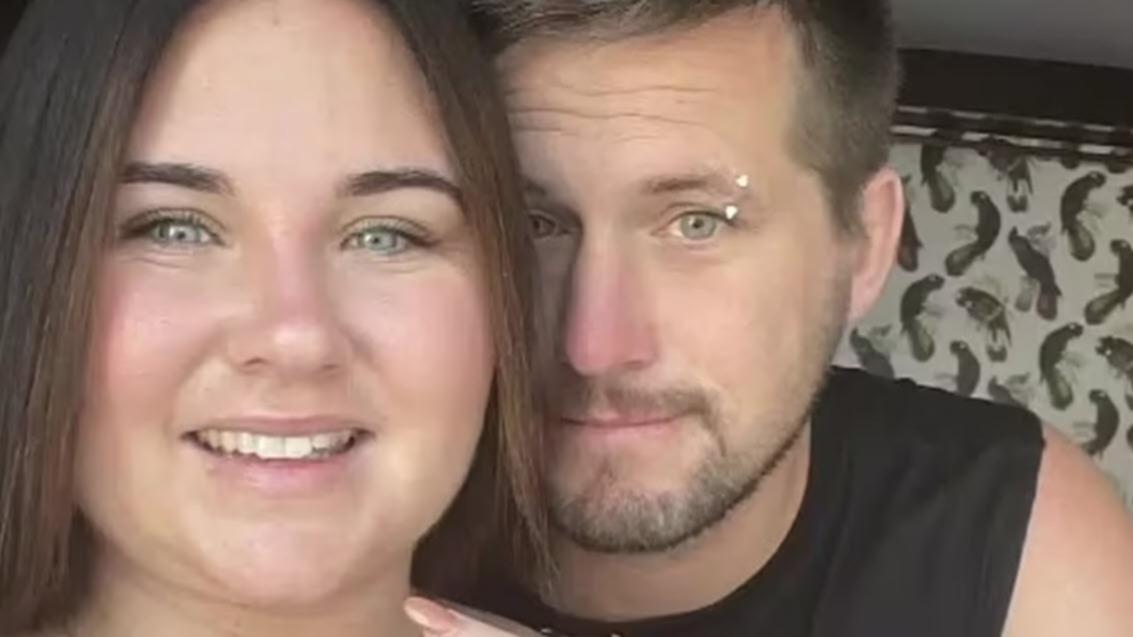 The parents of rescued four-year-old Cleo Smith are getting married.

The happy news comes just a week after the couple shared harrowing details from the terrifying 18 days Cleo was held captive after being stolen from her family’s tent at the Blowholes campsite in October.

In a controversial television interview, Ms Smith said Mr Gliddon’s devotion to Cleo made hateful comments directed at him by online trolls during Cleo’s disappearance even harder to bear.

“For me personally … claiming that he was Jake, and I know how much Jake has stepped up to be Cleo’s dad and how much he is Cleo’s dad … for people to then accuse him because he is a stepdad … that was hard for me, ” she said.

“We’re in such a dark place — you know, part of our family is missing, and you’re getting these messages.”

The family is determined to move on from the ordeal, and plan to leave Carnarvon to give Cleo a fresh start.

The couple are also parents to 10-month-old Isla.