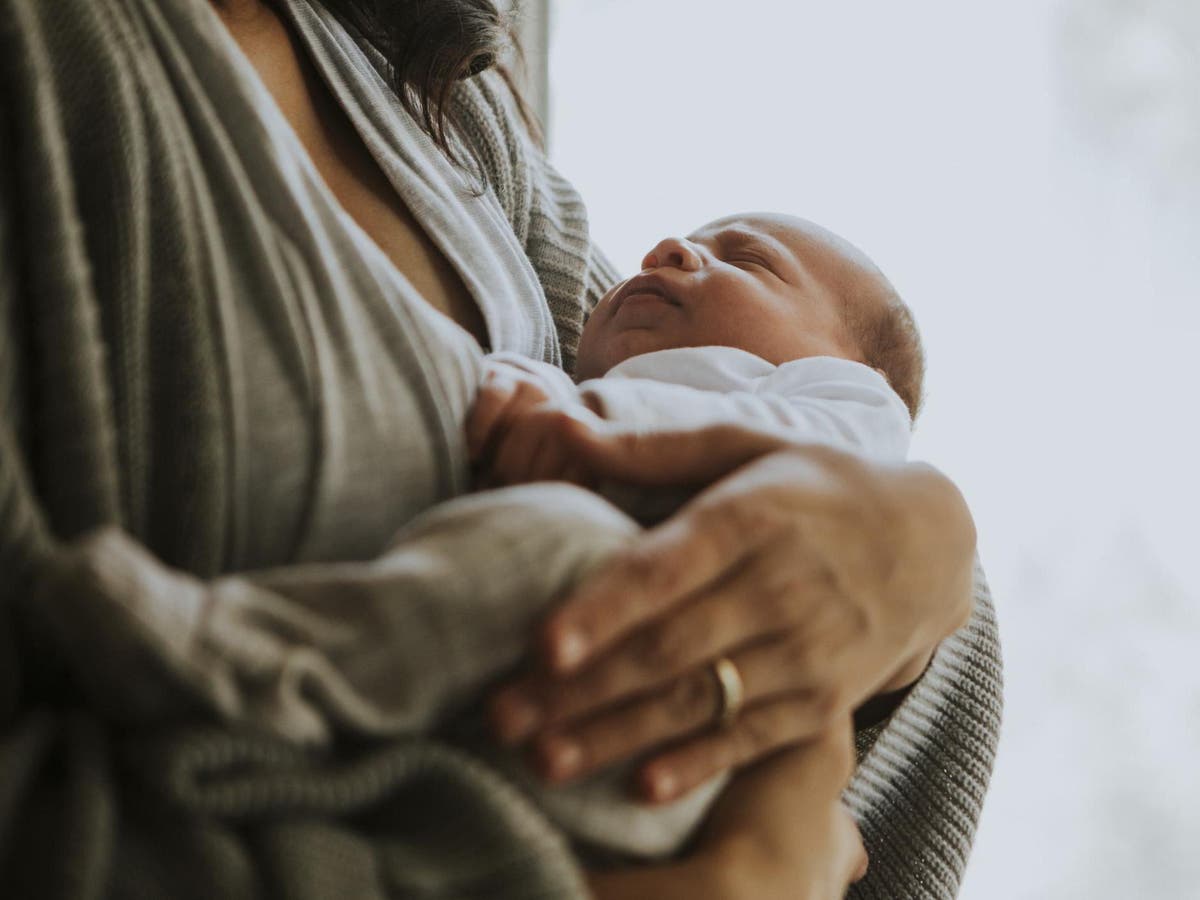 Women and NHS staff have warned that mothers are being “forgotten” after giving birth, with a staff crisis only making matters worse.

Kate, a 32-year-old from Leeds, says she has been left in “excruciating” pain for nine years after horrifying postnatal care.

Other women have told The Independent stories of care ranging from “disjointed” to “disastrous”.

It comes as midwives warn there are “horrendous” shortages in community services, which have prevented women from accessing adequate antenatal and postnatal care.

Mary Ross-Davie, the Royal College of Midwives’ director for professional midwifery, said that with each Covid wave midwifery staffing has been hit worse than the last.

To provide safe care during labour, antenatal and postnatal care, teams are sent into wards putting “huge pressure on care”.

She said this could mean clinicians end up “missing things”, such as women struggling emotionally after birth.

The warnings over poor antenatal and postnatal care come after experts at the University of Oxford said in November there were “stark” gaps in postnatal care, despite the highest number of deaths being recorded in the postnatal period.

Dr Sunita Sharma, lead consultant for postnatal care at Chelsea and Westminster Trust, said that when NHS maternity inpatient staffing overall is in crisis “often the first place staff are moved from is the postnatal ward, which is clinically very appropriate, but it can come at a cost of putting more pressure on postnatal care for other mothers”.

Midwives and doctors working in postnatal care described them as the “Cinderella” services – forgotten and neglected when it comes to staffing and resources.

Clinicians across the health services have told The Independent women’s healthcare is often “forgotten” after they have given birth.

Kate now has a colostomy bag after nine years of living in pain following the birth of her daughter at Leeds General Hospital in 2013.

Having had a “very large” baby, doctors felt Kate to have third-degree tears stitched.

She said: “The labor ward was a lovely atmosphere but as soon as I walked out of those doors it was hell.” She said the postnatal ward staff were “awful” to her.

After she was discharged from the ward Kate described how she was “screaming in pain” at home, “bleeding a lot from her back passage”, and incontinent. Yet when she phoned the maternity department was told this was “normal”.

After six months of living in “intense pain”, with “flooding diarrhoea” and not being able to leave the house, she was told by the NHS her symptoms were down to postnatal depression.

After nine months Kate had to return to work where her symptoms made life “hell”, forcing her to quit months later.

Two operations and eight years later, Kate has been told the only option to address her pain and incontinence is to have a colostomy bag – she is still waiting for this.

The Independent has interviewed community midwives across the country who have spoken about their experiences under the condition of anonymity.

One senior midwife working in the northwest said they had a caseload of 160, and other midwives in their team a caseload of 200, when the “manageable” level would be around 100.

She said the situation was worse in postnatal services which are the “Cinderella” services that “always gets left to last”.

A midwife from Birmingham said the community staffing which was already in “crisis” was now “horrendous”.

She said: “People have left. They can’t get people into post and we’re seeing antenatal care being missed all the time, but of course that is going to happen as there’s no one to do the appointments.”

The senior midwife described how she has seen multiple women in the last few months who had not had any or often only “limited” antenatal care.

According to sources in Birmingham, stillbirths across the area have sparked concerns that “women are not being seen, antenatally” and in particular women of minority ethnic backgrounds.

Another midwife from the north of England said staffing is “worse than it ever was” as she was being made to cover a caseload of vulnerable women which was more than 100, when it should be around 40.

She said: “Community midwives are trying to be sort of social workers at the same time, as well as trying to provide basic midwifery care. Something so small and basic can be missed, that could be absolutely catastrophic. There’s just so much to remember all the time. It’s really scary.”