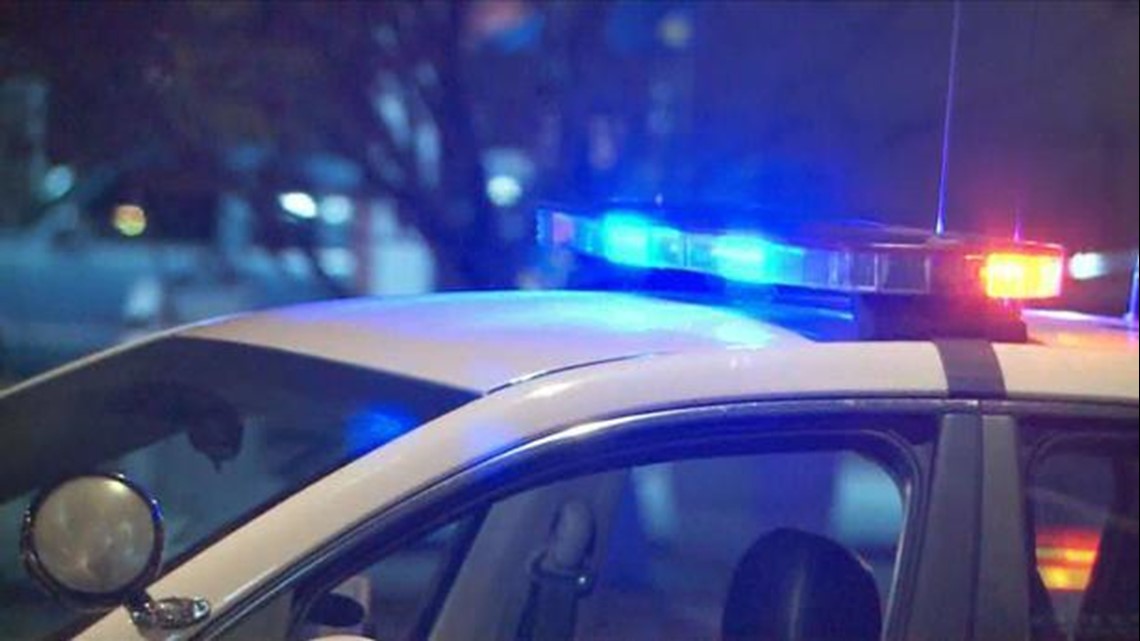 WASHINGTON DC, DC — A child is dead after an early morning crash on Suitland Parkway near the DC/Maryland line Sunday morning.

US Park Police responded to the area near Southern Avenue SE around 1:30 am

A child has been pronounced dead as a result of this crash.

At this time Park Police have not yet said how the crash occurred and how many vehicles were involved in the crash.

Motorists are urged to avoid the area while police continue their investigation.

At this time police have not yet determined the cause of the crash or said if either speed or any other factors may have been a contributing factor.