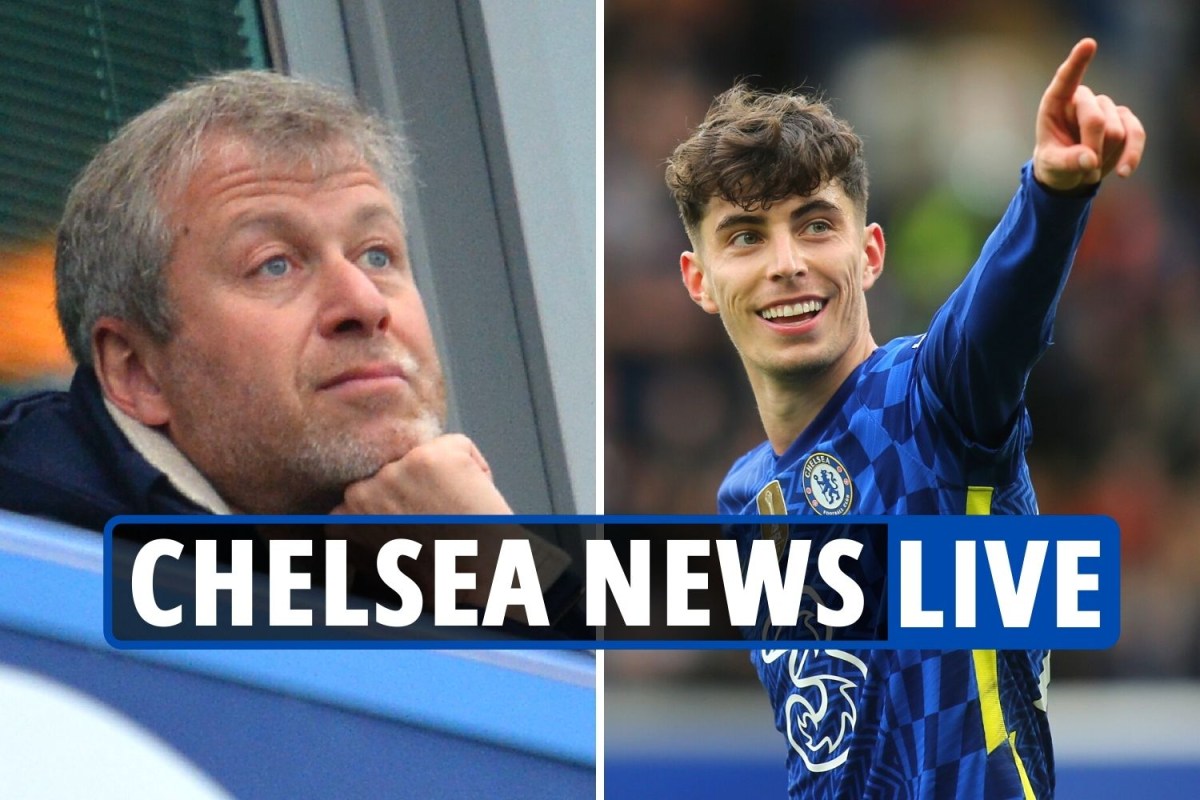 In just over a day, Chelsea have gone from being financially paralyzed to potentially saved – thanks to Mohamed Alkhereiji, writes DAVE FRASER.

Roman Abramovich put the Blues up for sale earlier this month but was quickly hit with sanctions due to his ties to Russian president Vladimir Putin. Initially, the oligarch was banned from selling the club.

But after Abramovich agreed to forgo any proceeds made from the sale of Chelsea, the government allowed him to push on with his bid to move on from the West London club.

And already a bid has come in, with private consortium Saudi Media Group – led by Alkhereiji – submitting a £2.7billion offer.

Abramovich had hoped for £3bn, but could accept the offer in the interest of a quick sale.

Rivalling British billionaire Nick Candy and a number of other parties including Hansjorg Wyss and Todd Boehly, Alkhereiji is just the latest to take an interest in running the Stamford Bridge show.

Alkhereiji is a Saudi Arabian businessman… and Chelsea fan.

He runs the Saudi Media Group – the party behind the £2.7bn bid – and is CEO of the parent company Engineer Holding Group, founded by his father, Abdulelah Alkhereiji.

Alkhereiji has ties to the UK, though, having studied at the Cass Business School in London and also spending three years working at Deutsche Bank.

HERE’S OUR FULL LOWDOWN ON ALKHEREIJI