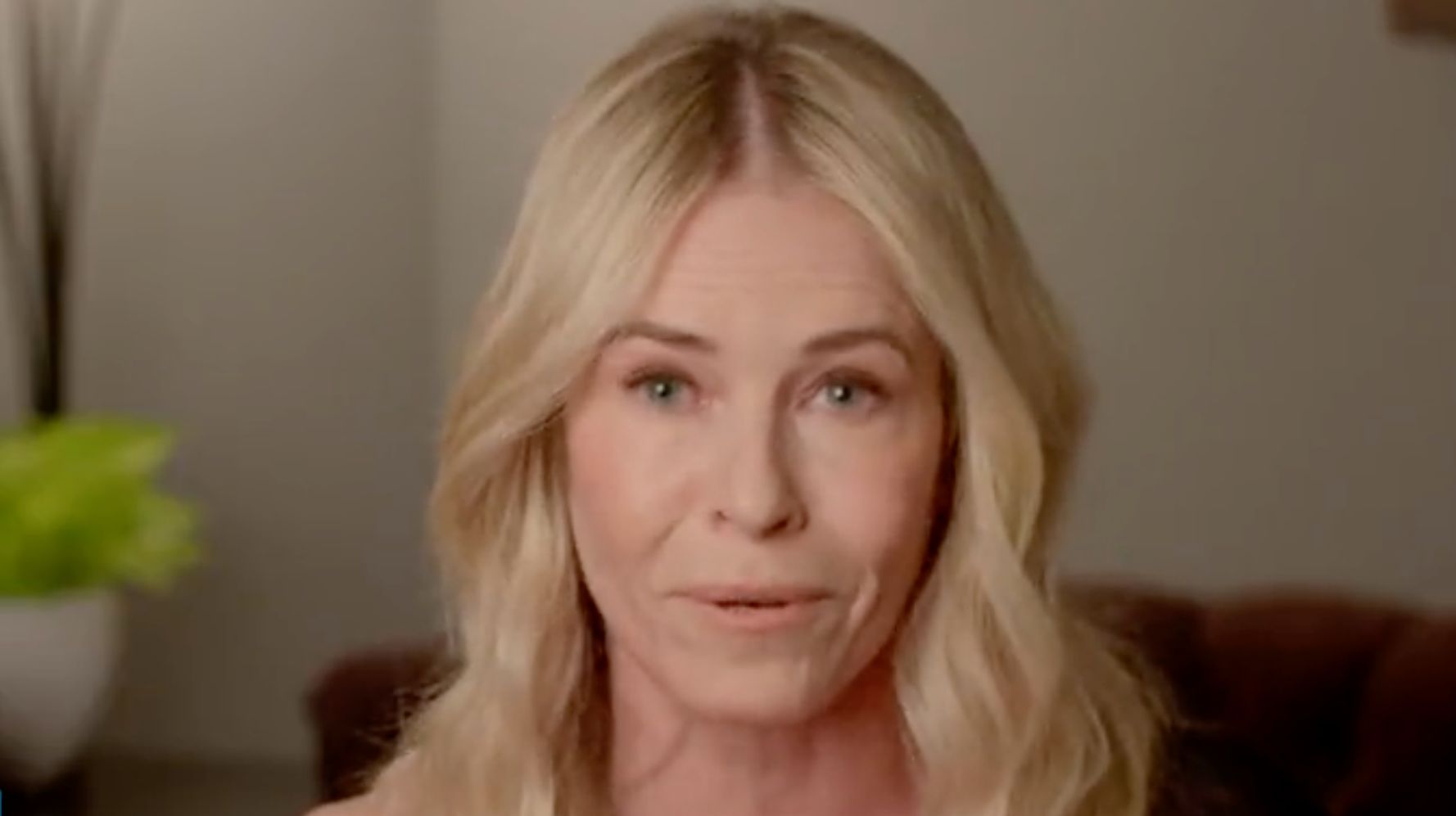 Chelsea Handler said goodbye to both her clothes and Ellen DeGeneres ahead of the talk show host’s final episode.

Handler joined a set of star comedians to crack jokes and bid goodbye to DeGeneres.

The nearly 20-year-old talk show is scheduled to end on May 26. DeGeneres ended the show less than two years after a BuzzFeed News investigation detailed a toxic work environment on the show’s set.

The show’s ratings plunged by one million viewers in 2021 ahead of DeGeneres’ final season, The New York Times reported.

She announced that she would voluntarily disconnect the show last May.

As the show draws to a close, the “Ellen” Twitter account shared a clip featuring the comedian’s farewell on Tuesday.

Handler, in the clip, praised the talk show’s nearly two-decade run before pulling off her top.

“I would show you my boobs, but we’ve seen them before, so I’m going to sit like this and tell you I’m so proud of you,” Handler said.

“You are a rock star. You’ve been doing this job for 19 years and it’s a long f――-g so go have fun, and you know what that means.

DeGeneres, who is pictured in the corner of the clip, was speechless and laughed with Handler’s post.

Comedian David Spade remarked on DeGeneres’ tendencies to scare guests, while Kevin Hart joked that he would buy DeGeneres soup to eat after her final episode.

You can watch the three comedians’ farewell messages below.