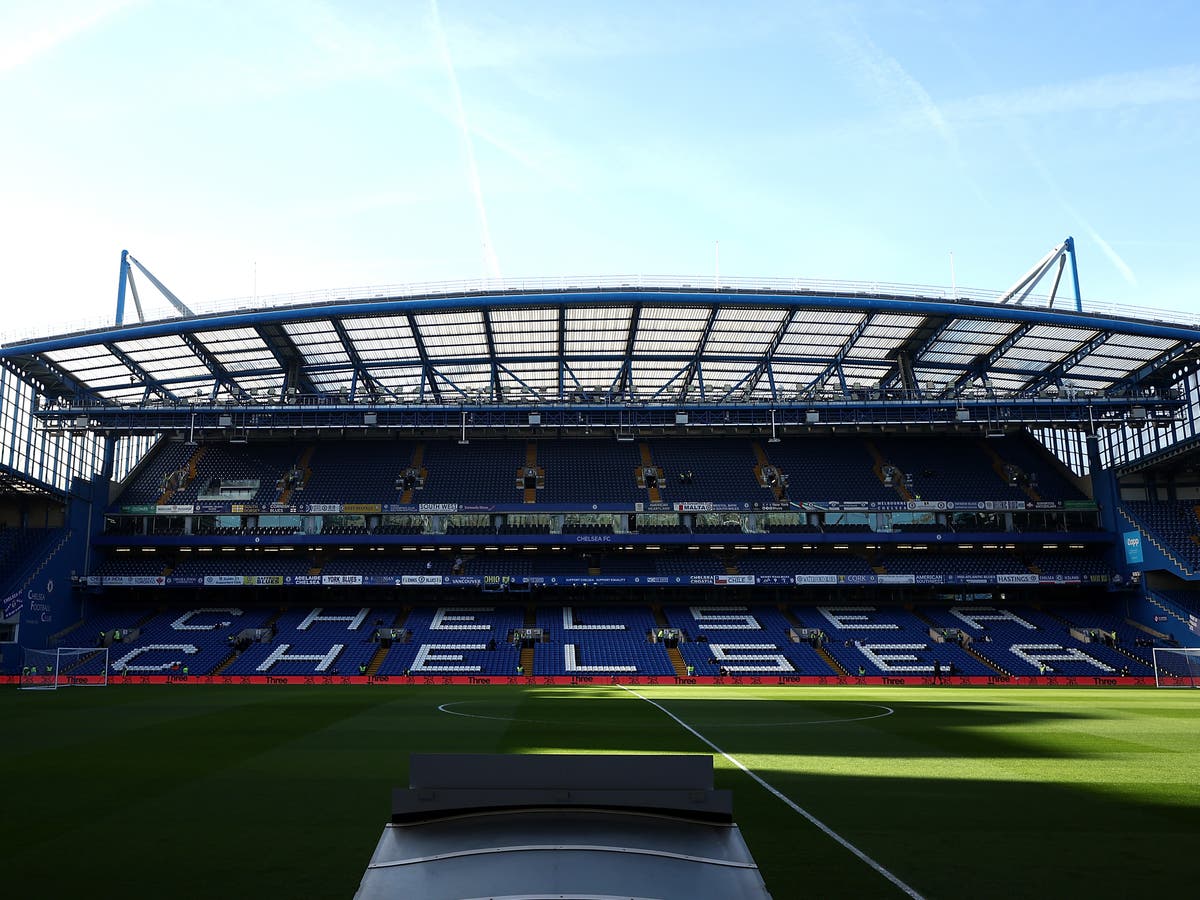 Chelsea FC are close to selling, with the club confirming in the early hours of Saturday that a deal had been reached with LA Dodgers co-owner Todd Boehly.

Since Roman Abramovich put the Blues on the market in March there have been dozens of reports, interested parties and offers, with Boehly’s offer – which also includes Hansjorg Wyss and Clearlake Capital – set to ultimately complete a deal worth a total of £4.25 billion. This represents £2.5bn to buy the club’s shares, along with a further £1.75bn committed for future expenditure across several areas including the women’s team, academy and club infrastructure .

Details continue to emerge on the full implications of the offer, but a 10-year freeze on the share sale indicates it will be a long-term buy, while the deal could be done towards the end of the current Premier League season. Chelsea are in action on Saturday afternoon, with Thomas Tuchel’s side taking on Wolves as they seek a top-four finish and a Champions League spot for the next season in the process. Follow all the news and reactions to the Chelsea sale, plus team news and Chelsea vs Wolves live action below:

Chelsea sale: What happens next after Todd Boehly agrees to pay £4.25billion for the club?

Here, the PA news agency examines the state of play at Stamford Bridge, including how the deal was struck, what happens next and what could happen if the deal runs into trouble before it is finalized. be concluded.

Chronology of the Boehly offer:

This selling process hasn’t been smooth or quick, as you might expect given the purchase is worth well over £4,000,000,000.

After Abramovich put the club up for sale in March, it wasn’t long before a whole host of interested parties came forward, one of which was of course Boehly and his group. Here’s a timeline of what they’ve had to go through since being shortlisted

Where to start with this whole story, then? Let’s find out exactly who the future new owner is first, for those who haven’t followed his sporting pursuits in America or the whole chain of events at Stamford Bridge.

A consortium led by American businessman and investor Todd Boehly has been named the preferred bidder for the club, which was put up for sale by Roman Abramovich after the Russian was sanctioned following the invasion of Ukraine by his country. On Friday evening/Saturday morning it appeared that an agreement had been signed by the parties involved and it is now ready to finalize the takeover in the coming weeks.

Owner of the Major League Baseball (MLB) franchise, the Dodgers, Boehly graduated from William & Mary University in 1996 and also studied at the London School of Economics.

Here’s everything you need to know about Dodgers, LA Sparks, LA Lakers and DraftKings owner Boehly:

Chelsea have confirmed Todd Boehly’s consortium have agreed terms to buy the Stamford Bridge club from Roman Abramovich in a £4.25billion deal.

Los Angeles Dodgers co-owner Boehly has won the race to buy the Blues amid the most public takeover of a major sports franchise in history.

“In addition, the proposed new owners will commit £1.75bn of additional investment to benefit the club.”