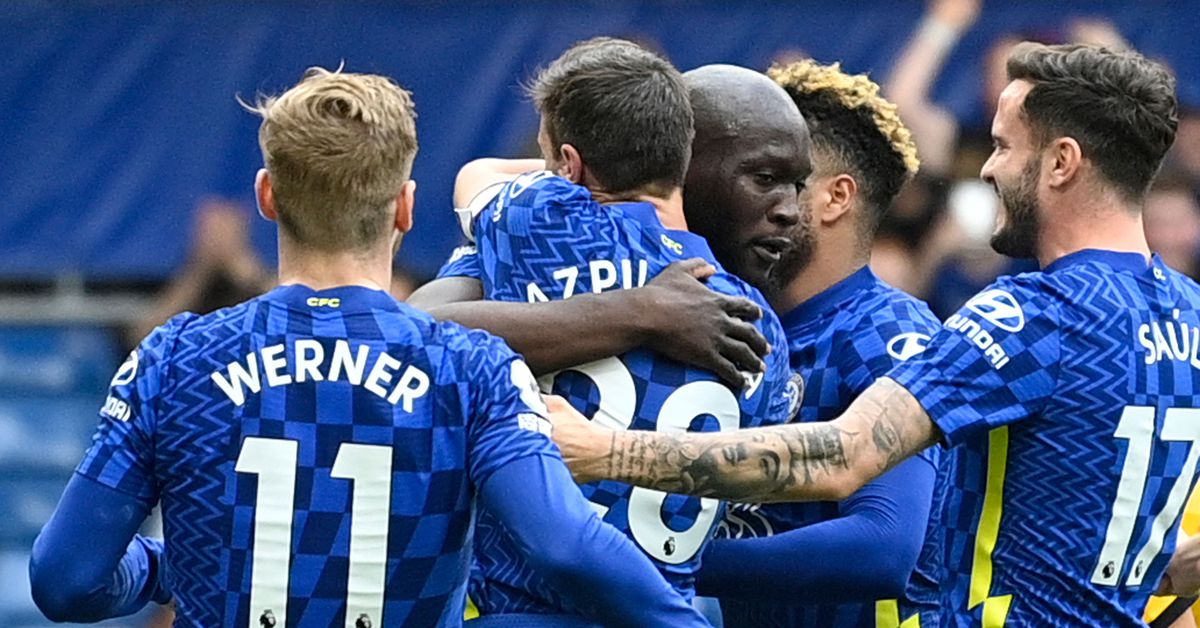 Chelsea established possession and control from the start, but as always against Wolves, struggled to create too many good chances.

We scored a very good goal after thirty minutes of blowing by Timo Werner, but the referee whistled early on what he thought was a foul on Saïss (it wasn’t) and sent him off. And because of the early whistle, VAR couldn’t review it either.

VAR could, however, revisit Loftus-Cheek’s goal a few minutes later, declaring it offside after the ball bounced off Lukaku’s knee from the corner. The fact that it took years to review made it even more frustrating.

The next VAR review was much more favourable, however, minutes into the second half, signaling a tackle from Saïss on Lukaku just inside the box. Saïss had tried to let the ball pass, but Lukaku made a big effort to recover it and draw the foul. He would take the penalty himself and not make a mistake.

And then Lukaku would increase the style with a fine finish from the top of the box after Pulisic intercepted the ball. Two goals in two minutes!

Chelsea threatened a third but it was Wolves who got back in the game with a goal in the final 15 minutes.

But just when it looked like Chelsea would hold on, despite some shaky moments in defence, Wolves would score with the final kick of the game after a more lax defence, to finish 2-2.