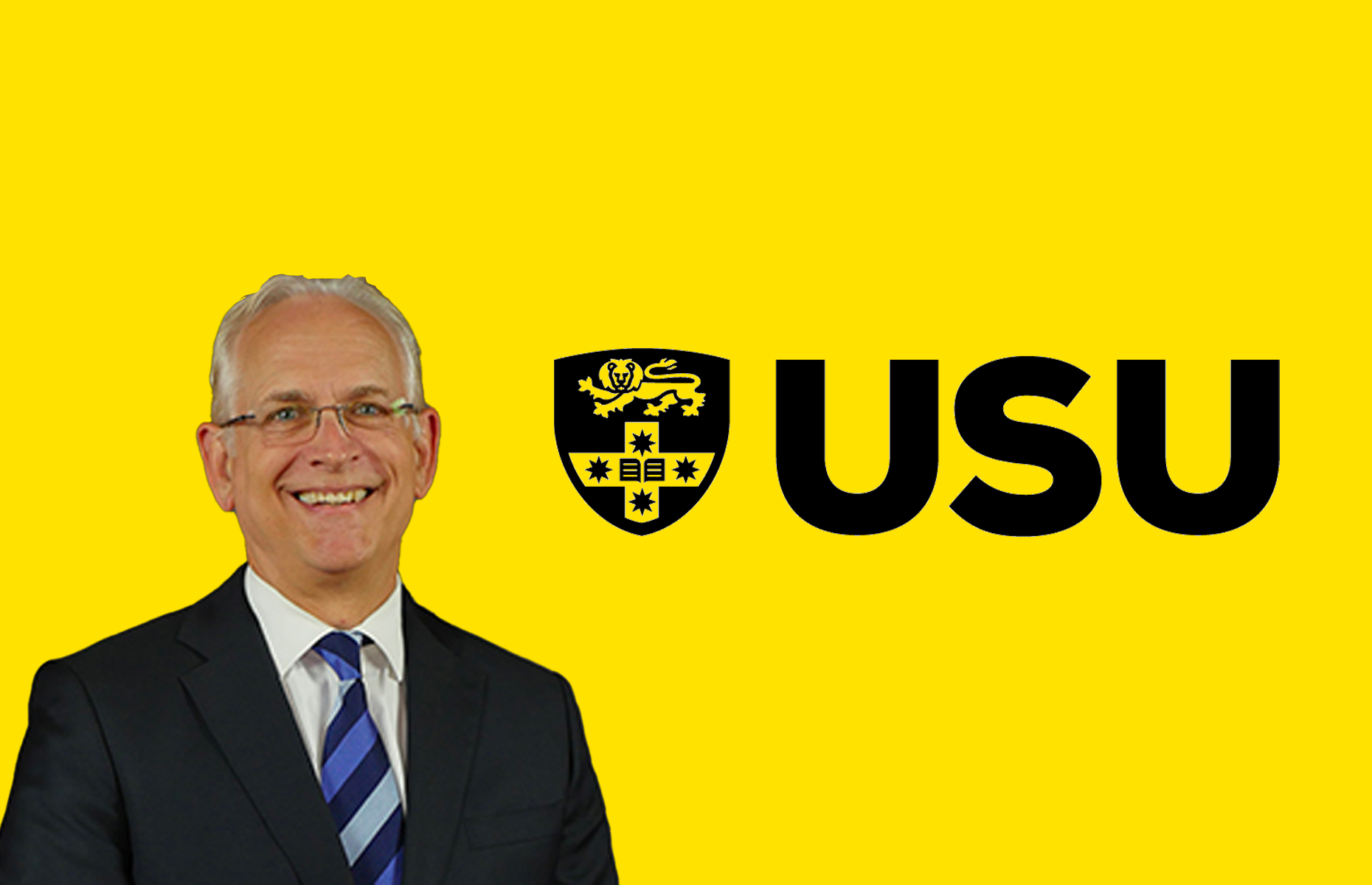 Sydney University Union (USU) CEO Andrew Mills has moved the organization’s operations away from Council support for the staff industrial action scheduled to take place on Thursday 11 and Friday 12 May.

This comes despite a unanimous vote by the USU Board of Trustees to shut down the student union and support the strike on both days. The strike called by the NTEU focuses on wages and working conditions ahead of ABE negotiations, with particular frustrations over casualization and the failure to protect paid research time.

“The Board passed a motion in support of the NTEU’s Right to Act, but we would like to emphasize that this is the position of the Board, not USU as a operation,” Mills said in the email.

“We have given due thought to the right course of action [is] for USU as an organization, given the experience of past strikes and the impact this has had on our staff and on the company itself,” he said.

“However, HostCo is holding an event these days that cannot be postponed and will therefore continue.”

In a statement, SRC education officials Lia Perkins and Deaglan Godwin condemned USU leadership’s decision, calling on the organization to cease all operations for the duration of the strike.

“Staff should not be forced to perform work and events should not be supported by the USU. If USU remains open in any way on May 11, 12, and 24, it completely erodes any semblance of “union” left in the institution.

In addition, Mills informed staff supporting the strike that they must take the period “as annual leave or unpaid leave,” making it clear that USU management does not endorse the industrial action.

Mill’s email will likely reinforce long-standing criticisms from the left that USU is a corporate entity more beholden to industry stakeholders and profits than to student interests. Mills was named CEO last year with a background in running charities.

Honi is awaiting comments from USU President Prudence Wilkins-Wheat and will update as soon as it is received.