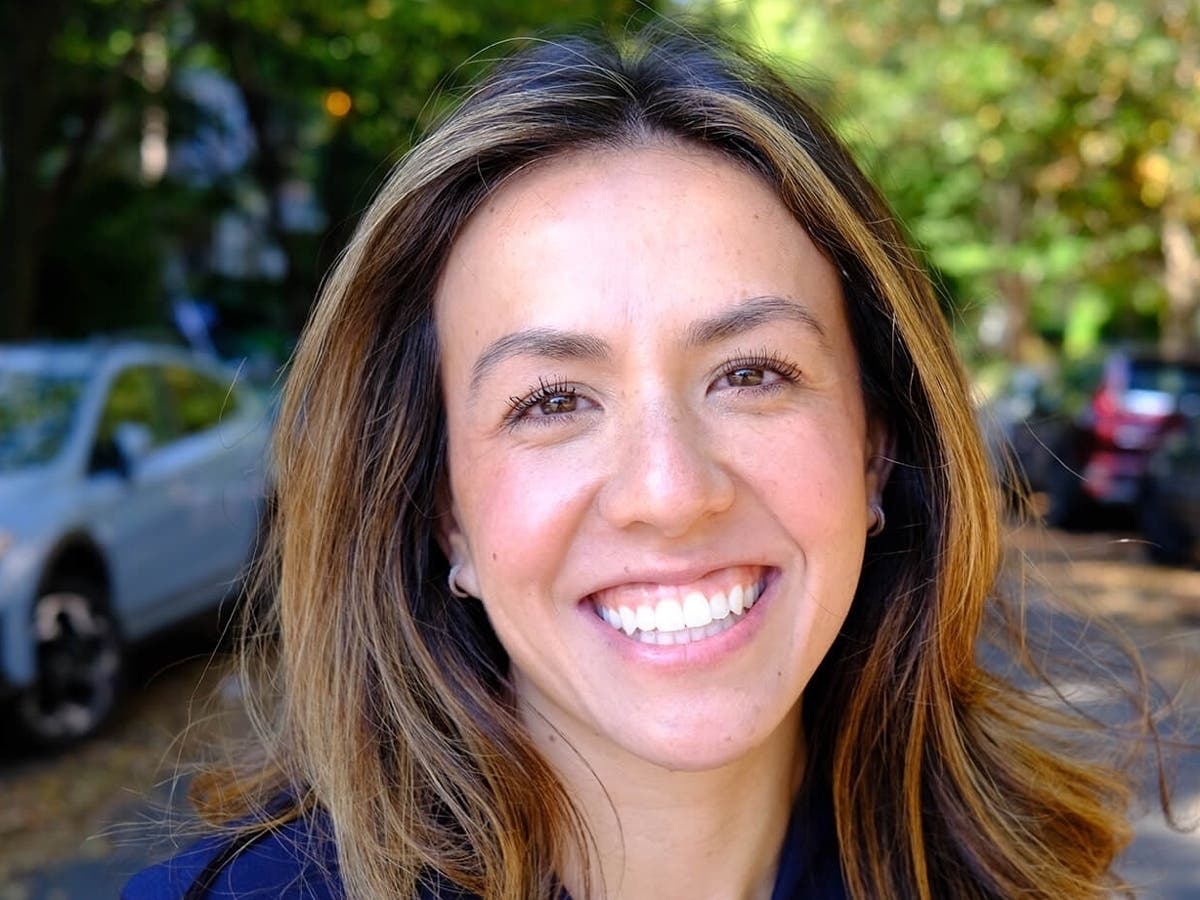 WASHINGTON, DC — Sabel Harris, a 32-year-old chief marketing officer who lives in the U Street neighborhood, says Ward 1 needs a voice on the DC City Council from someone who knows what is to feel different.

Harris is on the ballot for the June 21 Democratic Party primary, against compatriot Salah Czapary and incumbent Brianne K. Nadeau for the Ward 1 seat on the City Council. There are currently no Republican challengers in Ward 1 for the Nov. 8 general election.

Patch asked each of the candidates running in certain races to complete a questionnaire, sharing facts about themselves and why voters should choose them to represent their party in November.

BA in History with Econ Minor from George Mason

Sabel was raised by her mother, Jackie, a boating refugee from Vietnam who fled there in 1975 with Sabel’s aunts, uncle and Ong Ngoai and Ba Ngoai (maternal grandfather and grandmother).

Does anyone in your family work in politics or government?

Why are you looking for this office?

Ward 1 needs a voice on the Council from someone who knows what it’s like to feel different, whose family lived without knowing where their next meal would come from, and most importantly, someone who not afraid to fight for everyone here. But over the years, I’ve seen violence increase in our neighborhood, actual trash burnings in my alley, rent increases, people losing their jobs, and neighbors telling me they feel isolated and worried. Despite all of this, I truly believe that together we can make the bold changes our community deserves behind a fearless leader. I hope to be her.

Please complete this statement: The most pressing issue facing my constituents is ___, and that is what I intend to do about it.

Public security. I wrote a 14-page security that can be seen on my site.

As a member of the Council, I will advocate for a nuanced and layered legislative approach that will call for increased investment in organizations that work directly in communities, means of non-violent peacekeeping, response services for people most at risk with jobs, services, and mental health support.

What is your position on DC statehood?

We should have had it yesterday!

How would you address the issue of gun violence in the District?

What are the main differences between you and the other candidates for this position?

I am not in favor of more funding for the police. I believe in a comprehensive approach to security that does not fall back on the dangerous practices of traditional policing. There are a lot of differences on durability. I have a data-driven and proactive approach to voter services.

If you are challenging an incumbent, how has the current incumbent let the community down?

The owner does not show up. There were 7 shootings on my street and she never went there or followed. It was influenced by corporate money, such as Washington Gas, Pepco, AT&T and developers.

What other issues do you intend to address during your campaign?

What accomplishments in your past would you cite as proof that you can handle this job?

I’m currently ANC and leading the redevelopment of the Reeves Center. I am currently working on a development opposite the U Street subway, I have negotiated 10 community agreements with new bars and restaurants on U Street. These are hyper-local problems, but they can be extended to the scale of a neighborhood.

What’s the best advice you’ve ever been given?