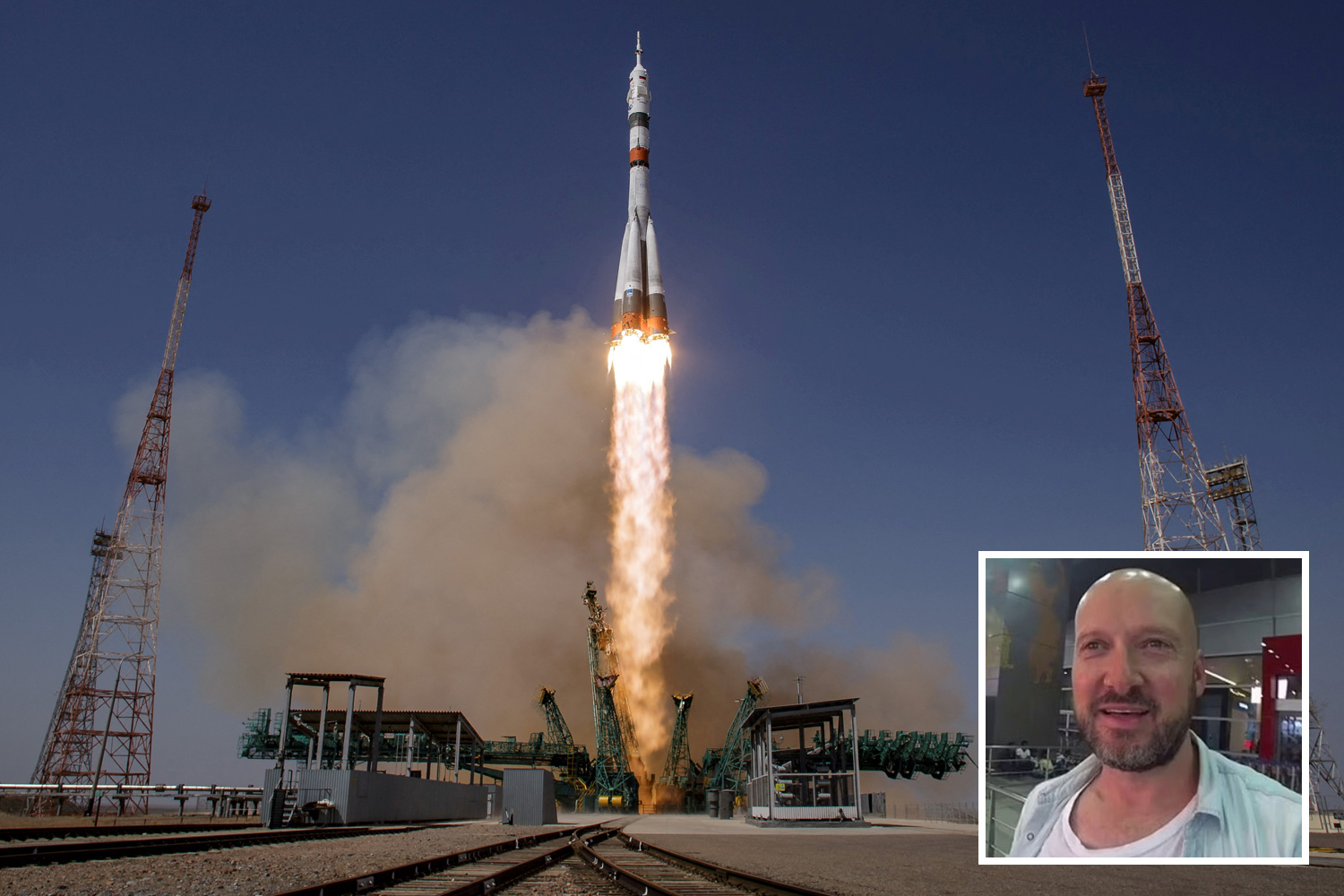 A UK YouTube star and his girlfriend have been arrested near a Russian rocket launch pad as authorities investigate their ‘illegal activity’.

YouTuber Benjamin Rich, who has more than 3.5 million subscribers, was detained at the Baikonur Cosmodrome in Kazakhstan, officials said.

The Briton is known for his vlogging account, Bald and Bankrupt, where he shares videos from some of the most dangerous parts of the world.

He is currently being held by city authorities after being held at the Russian spaceport, along with Belarusian Alina Tseliupa.

The daring YouTuber was arrested after being “linked to the organization of illegal actions”, according to the Russian space agency Roscosmos.

Agency chief Dmitry Rogozin has released photos of Rich’s visa and Tseliupa’s passport – as authorities determine the “exact level of illegal involvement” the pair were involved in.

Investigations are ongoing, he said.

Baikonur, once a closed Soviet city, is now open to tourists who request permission from Roscosmos.

The area was built in Soviet times and the cosmodrome, leased by Russia, was once a focal point for the bloc’s space missions.

British officials have yet to comment on the arrest.

Rich’s most recent video was filmed in Syria and uploaded April 24 – and he also uploaded a series of clips from Ukraine during the Russian invasion.

His most popular video documents a trip to Moldova – and has been viewed over 10 million times.