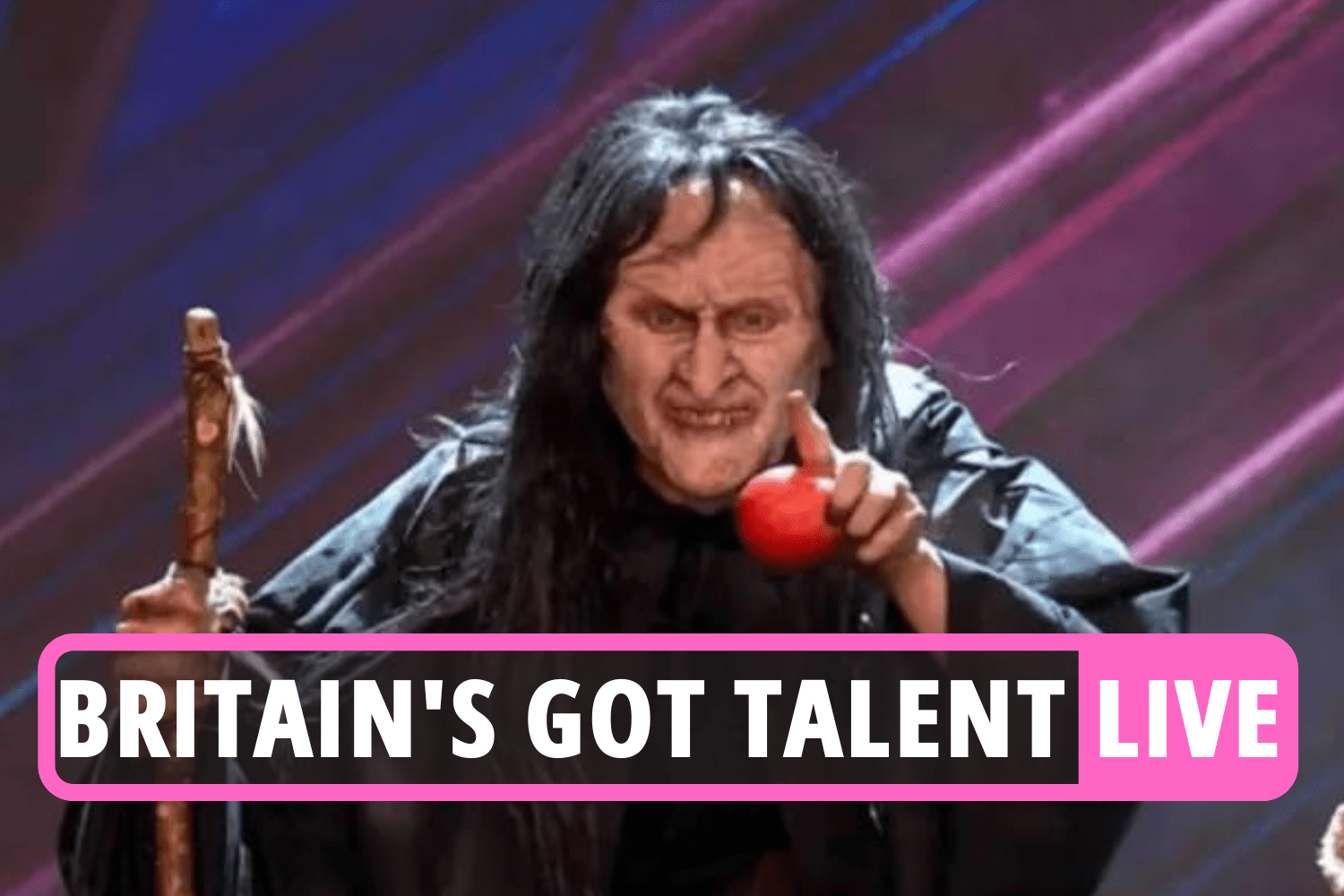 BRITAIN’S Got Talent returns for another episode on ITV tonight – and you can catch all the fun at 8pm.

Meanwhile, last week’s act – the witch – denied that her identity is really one of the show’s featured names.

Speculation is rife that Ant and Dec, former contestant Marc Spelmann or even Stephen Mulhern could be behind this terrifying act.

Responding to an article claiming to have unmasked them, the Witch wrote: “Stephen Mulhern, Ant n Dec, Marc Spelmann. Anymore? Nobody plays me. I AM me!”

A fan begged the act to keep his true identity hidden to keep the magic alive.

And it looks like we may never know who the witch really is because they answered, “As you wish.”