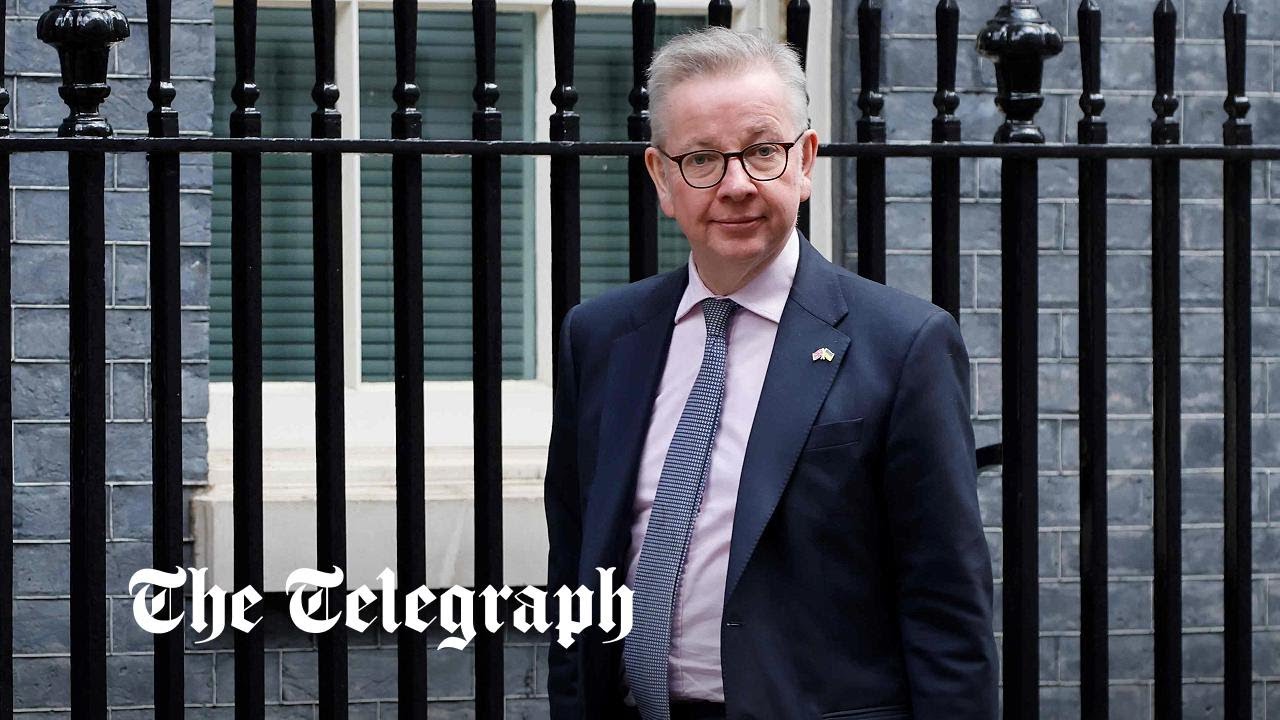 He added: “People can register their interest on Monday. Matching will be taking place from Friday. I would expect that in a week’s time we’ll see the first people coming here under the scheme.”

He added: “There’s quite a high legal bar to cross and we’re not talking about permanent forfeiture.

“But we are saying: ‘you’re sanctioned, you’re supporting Putin, this home is here, you have no right to use or profit from it – and more than that, while you are not using or profiting from it, if we can use it in order to help others, let’s do that’.”

Asked if he would take in a Ukrainian refugee, Michael Gove said: “Yes.

“I’m exploring what I can do. I know that there are others who have. Without going into my personal circumstances, there are a couple of things I need to sort out – but yes.”

Mr Gove said there are potentially “hundreds of thousands of people” in the UK willing to take Ukrainians into their homes through the Government’s new sponsorship scheme.

“It is the case that something like one in 10 UK citizens, which is an amazing amount, have said that they want to do something to help,” he added.

“But we want to make sure that people are in a position to help, because inevitably it’s a significant commitment.

“I recognize that we need to operate in different ways and in different phases to help people who are fleeing persecution.”

Michael Gove said local authority areas would be entitled to more than £10,000 per Ukrainian refugee.

“Then there’ll be additional payments for those children who are of school age and who need to be accommodated within the educational system,” he said.