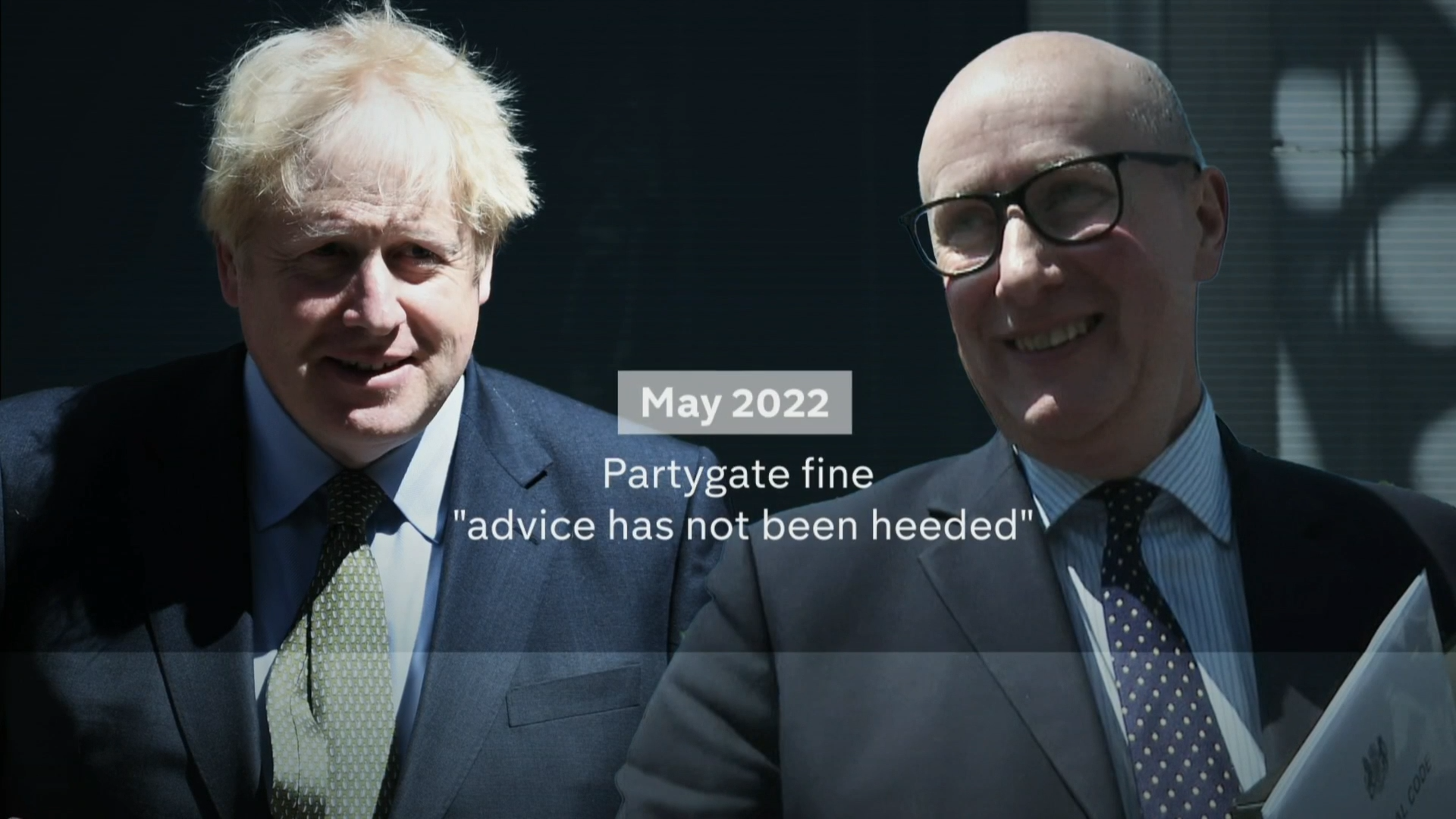 Lord Geidt has revealed he quit his job as ethics adviser to the Prime Minister after he was placed in an ‘impossible and abhorrent position’ over a government measure which he said would risk willfully breaching the Ministerial Code.

His comments were made in his resignation letter, but the exact nature of the breach was not specified, although curiously it is believed to be related to steel tariffs.

Lord Geidt was the second ethics adviser to resign during Boris Johnson’s tenure at Downing Street and he had come close to quitting before.