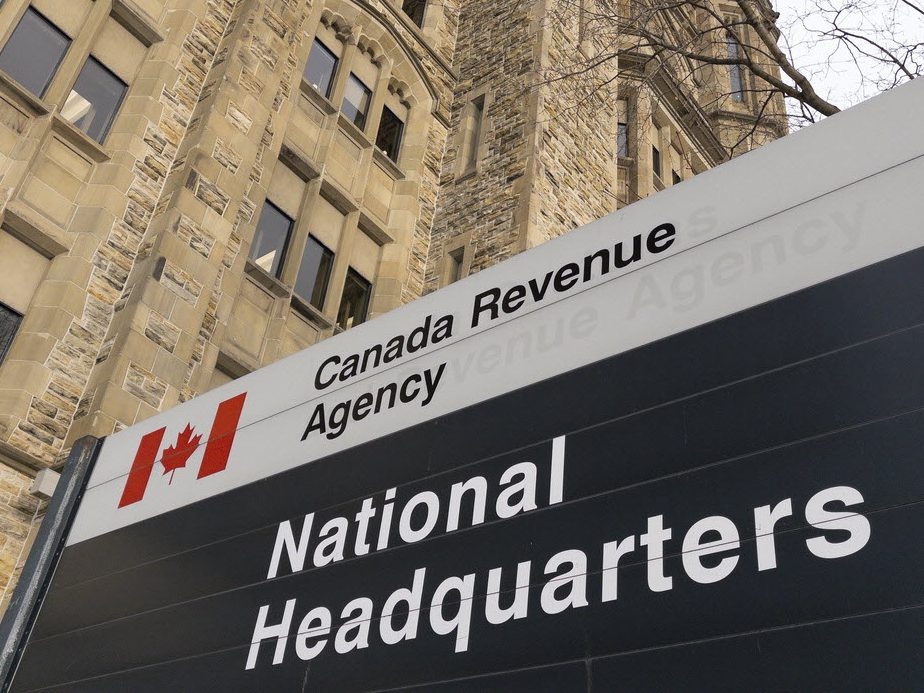 The Canada Revenue Agency, the ever-watchful taxman, took in the 50 Afghans who worked for the Canadian Embassy in Kabul, then fled to Canada when their government was overthrown by the Taliban, taxing their pension and their severance pay up to 50%.

The CRA had no claim on this money.

None of these monies were earned or accumulated in Canada. The employees were Afghan citizens, local employees and paid income tax in Afghanistan.

The CRA was scamming them.

Moreover, when Global Affairs Canada (GAC) assured the Afghans that the money would be returned, the CRA wanted more instead.

And this is no small change.

The four Afghan embassy workers I spoke to on Zoom, all with long tenures in the political wing of the now closed embassy, ​​had a total of $400,000 between them seized at source.

Overall, the amount of money taken by the CRA ranges from $50,000 to $150,000, depending on the employee, many of whom have been hired locally by the Canadian Embassy in Kabul since 2003.

“It does not mean that we are ungrateful to Canada because we owe it our safety and well-being,” said one of the men, all requesting anonymity to protect loved ones still in Afghanistan from anger. of the Taliban.

“But the ARC made a mistake.”

Frustrated by the impasse, a letter was written to the Special Parliamentary Committee on Afghanistan, chaired by BC Liberal MP Sukh Dhaliwal.

“We are simply being punished for our service and risking our lives and those of our families for the Canadian government in the extremely difficult environment of Afghanistan,” the letter read.

“We would like to invite the honorable members of this Special Committee on Afghanistan to put themselves in our shoes. Would you consider that fair without having to pay tax to the Government of Canada?

“We feel like we have been taken advantage of by GAC and ARC as voiceless newcomers. Being new to Canada and knowing very little about how to handle this unfair and cruel treatment, we look to you as our only source of hope for help.

Remember, all of these people risked their lives to help Canada and left their homes to escape swift Taliban justice.

“We would like to remind the respected members of this Committee that we have been forced from our homes, have lost everything we have worked for our entire lives in Afghanistan, and do not have access to our bank accounts in Afghanistan which have been frozen by the Taliban.

“Instead of showing compassion to our situation, Global Affairs Canada (GAC) and the CRA defrauded us by applying a retroactive tax on the severance pay and pension we accumulated in Afghanistan before obtaining the permanent resident status in Canada.

“We have raised our concerns with the CRA and GAC on numerous occasions for them to resolve the issue, but their operational level staff have not provided satisfactory responses:

“We have not been able to establish communication with senior officials at ARC and AMC to inform them of our disappointment, but we hope you will assist us in this regard and convey our worry.”

Even better, as she focuses today on Ukraine, the whole package should be on the desk of Finance Minister Chrystia Freeland.

Enough of trying to deal with the base.

Take him to the top.