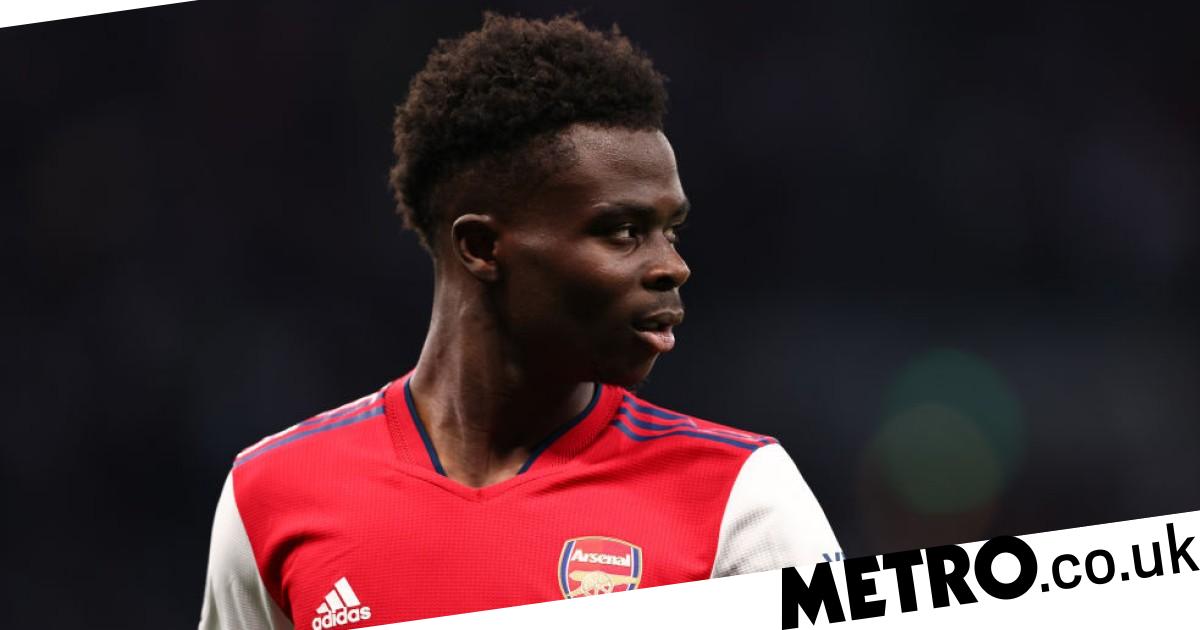 Former Arsenal defender Bacary Sagna has urged Bukayo Saka to stay at the Emirates, making him a club legend.

Saka, 20, has been one of the best players in the Premier League this season and is the Gunners’ top scorer with 11 goals.

His rise is said to have sparked the interest of people like Manchester City see the winger as a long-term replacement for Riyad Mahrez on the right wing.

However, Sagna, who himself left Arsenal for the Etihad, believes Saka should resist City’s interest and stay at the Emirates where he can become an icon.

Speaking to The Mirror, he said: “Fans have been showing him a lot of love and he’s been incredibly important for a few years now.” He’s young, he’s developing well, he’s important for England and he has to play every game.

“You have to play to develop, I’m not sure he would have the same impact with City, the same type of play at City. But it’s personal, it’s a personal choice and what he feels and what he really wants.

“(Saka) has incredible potential and I think he could be one of the best players in Arsenal’s history. He’s doing great, he’s a treat to watch, he’s not scared, he’s confident, he has everything.The last player I saw play that way was Jack Wilshere.

Since breaking into the Arsenal first team in 2019, Saka has developed into one of Europe’s most promising young strikers.

Initially starting as a left-back in Mikel Arteta’s side, he has played since switching to the right wing, making over 80 appearances over the past two seasons.

His contract runs until 2024 and Arsenal have the option to extend his stay for a further year.

But Saka could be tempted to move away from North London if he fails to qualify for the Champions League within the next two years.

The Gunners currently sit fifth in the Premier League, two points behind rivals Tottenham but one game less.

MORE: Arsenal to get £4.5m for Konstantinos Mavropanos – but Stuttgart could make an immediate profit