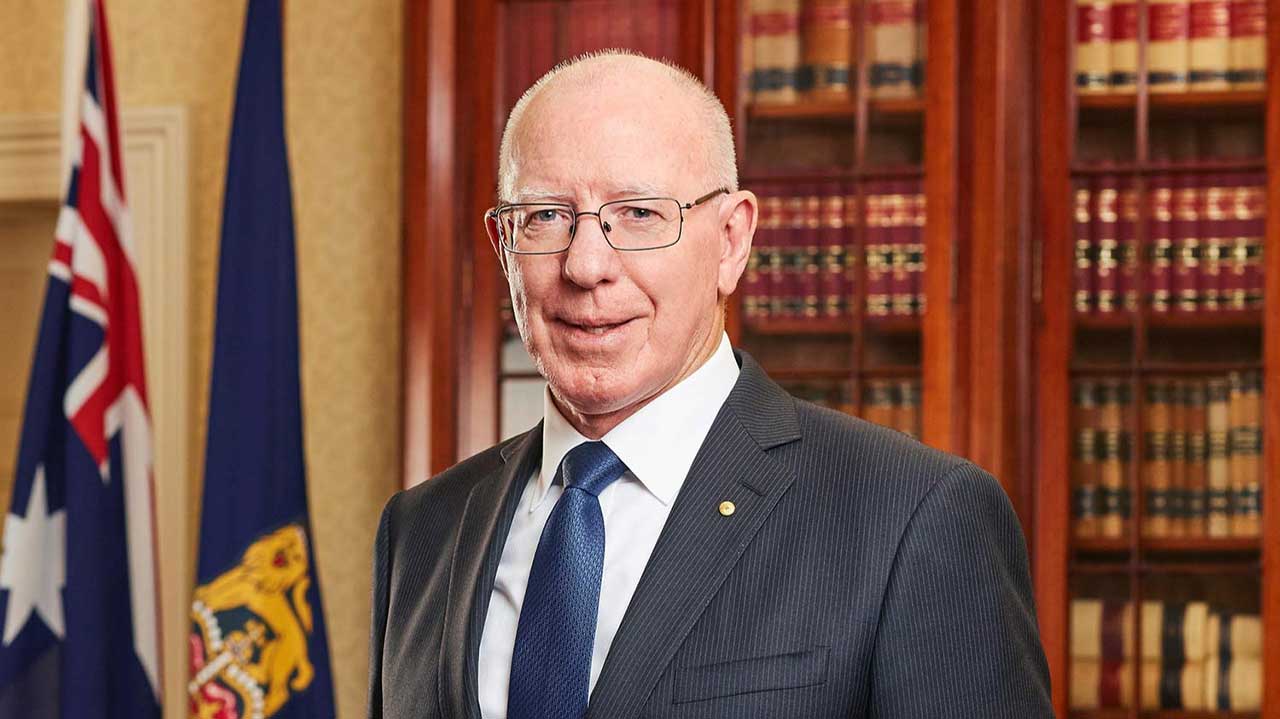 David Hurley, Governor General of Australia, affirmed his country’s desire to strengthen cooperative relations with the United Arab Emirates under the leadership of His Highness Sheikh Mohamed bin Zayed Al Nahyan, President of the State.

He said His Highness Sheikh Mohamed bin Zayed Al Nahyan will strengthen the UAE’s leadership in technology in the region and globally by shifting from dependence on fossil fuels to adopting an integrated set of different technologies in addition to building sustainable and long-term development. long-term future for the UAE that is not dependent on fossil fuels.

The Governor General of Australia described Sheikh Khalifa, “may God have mercy on him”, as a man of great vision, and this was evident through the methodology with which he led the development of the UAE during his tenure as leadership.

He explained that the late Sheikh Zayed bin Sultan Al Nahyan, “may God rest his soul”, laid the foundation stone of the United Arab Emirates, and Sheikh Khalifa bin Zayed Al Nahyan followed his path, strengthening the openness of United Arab Emirates on the world and giving it an international standing.

Hurley said the two friendly countries can cooperate in advanced technologies, especially space technology and renewable energy sources, pointing out that the development of waste-to-energy projects is a promising area of ​​cooperation between the two countries. , and that such projects will be open. in Australia as part of a partnership between companies from the two countries.

Abu Dhabi Future Energy Company (Masdar), one of the world’s leading renewable energy companies, and Tribe Infrastructure, an infrastructure development and consultancy firm, announced a joint venture to develop and support the delivery and management of waste energy projects across Australia.

Hurley explained that the UAE and Australia have started talks to sign a Comprehensive Economic Partnership Agreement, which is a tool to develop long-term trade relations between the two sides.

He stressed that he sees something new in the Emirates every time he visits.

He commended efforts to empower women in the UAE, praising the number of female ministers and officials in government and their work efficiency.

Economically, the number of Australian companies operating in the UAE has grown from 50 companies in 2004 to over 300 companies in 2022, whose fields have diversified to include a wide range of fields, including modern technologies.

The University of Wollongong also opened as the first Australian university in Dubai and other universities followed suit. In the defense sector, the relationship has grown considerably and the number of Australians residing in the United Arab Emirates has grown from 4,000 in 2004 to approximately 15,000 Australians today.