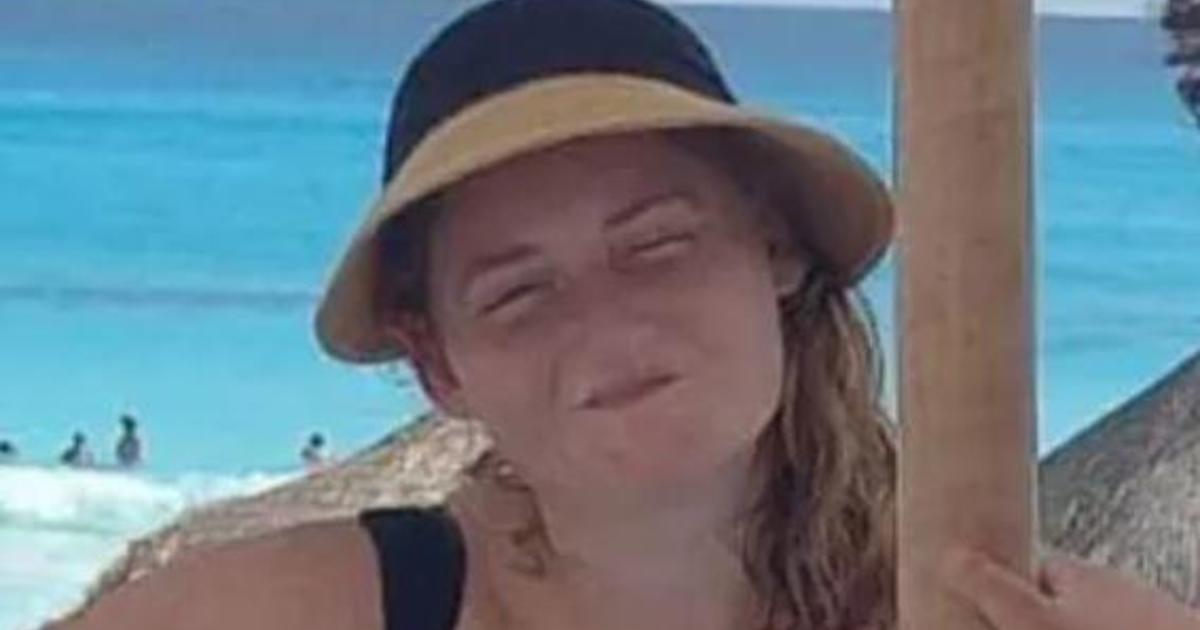 Authorities on Mexico’s Caribbean coast have issued an alert for a missing Australian woman whose 2-year-old daughter was found wandering alone in the resort town of Cancun.

Prosecutors in the coastal state of Quintana Roo said Tahnee Shanks, 32, was last seen Monday in Cancun. There was no immediate information on how she separated from her daughter.

But on Thursday, prosecutors also issued a missing person alert for the girl’s father, Jorge Luis Aguirre Astudillo, a Mexican citizen. Aguirre Astudillo is also 32 and was also last heard from on Monday.

According to a GoFundMe page created on behalf of Tahnee Shanks’ family, Aguirre Astudillo dropped off the child near a church in Cancún.

The girl has apparently been taken into the care of child protection authorities.

According to his Facebook profile, Shanks, from Conway Beach, Queensland, had attempted to return to Australia. His plans have apparently been delayed by the coronavirus pandemic.

Shanks wrote in May 2021: “I can’t come back to Australia until mid 2022!!! My granddaughter will be 2.5 and hasn’t even met her grandfather, uncles, great grand -father, his cousins.”

Meanwhile, one person was killed and six others were injured in shootings on a main boulevard in Cancun on Friday, authorities said.

A suspect had been arrested in connection with the attack, which did not take place in the resort’s hotel zone, according to prosecutors in the coastal state of Quintana Roo.

The shooting occurred on an avenue lined with restaurants and bars a little further inland.

It’s the latest instance of violence to tarnish Cancun’s reputation as a laid-back getaway.

In March, tourists were sent rushing by a loud bang heard at the international airport in Cancun. Flights were suspended for nearly three hours after authorities received reports of gunfire at the airport.

CBS News producer Guy Campanile, who was at the airport during the unrest, told CBS News Radio that the disruption sent hundreds of people scrambling.