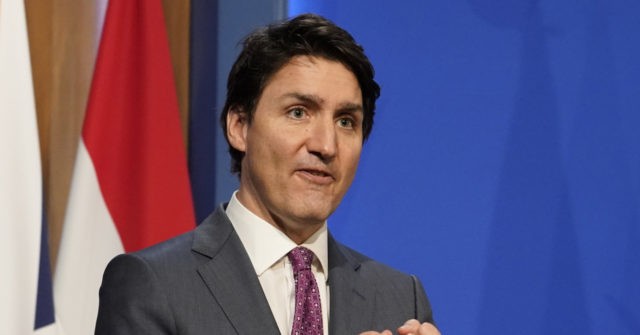 According to the Canadian Food Inspection Agency, poultry and egg producers in Canada have lost more than 1.7 million birds to avian flu since the end of 2021. This tally includes both birds that have died from the virus and birds that have been euthanized.

David Hyink, an Alberta chicken farmer, checks his barns every day with a sense of foreboding. He knows that if the disease were to break out on his property, it would mean the loss of his entire herd.

Avian influenza has a high mortality rate, and birds at outbreak sites that do not die from the disease are humanely euthanized to prevent the virus from spreading.

“Although we haven’t had it on our farm, and I hope it doesn’t, it looks like it could be anyone,” Hyink said. “It could be us next, the farm next to us, you just don’t know.”

Outbreaks of the virus have now appeared in all provinces except Prince Edward Island. Across the country, farmers are being encouraged to keep birds indoors, restrict visitors and step up biosecurity measures to help stop the spread.

The virus can spread between birds through direct contact, but it also spreads easily from wild bird droppings and can be carried in commercial flocks on workers’ feet or on equipment.

“Justin Trudeau…must be isolated by the democratic international community to show his revulsion at his tyrannical actions in Canada against peaceful protesters, who were trampled under horse hooves” https://t.co/MxXOE13AsF

While bird flu was first detected in Canada in 2004, this year’s strain, which has also wreaked havoc in Europe and Asia, is “unprecedented” in terms of global impact, according to the CFIA.

The new strain is highly transmissible and appears to persist in wild bird populations. Although there is some hope that the number of cases will decrease when the spring bird migration ends in June, for now farmers are wondering where and when the next outbreak will occur.

“You just don’t know and you try your best,” Hyink said.

While farmers who lose flocks to avian flu are eligible for government compensation, the disease has still caused significant disruption to the industry, said Jean-Michel Laurin, chief executive of the Processors Council of Canada. poultry and eggs.

Laurin said consumers have not been impacted by any shortages as the Canadian supply chain as a whole for eggs and poultry is holding up well. Part of the reason for this, he said, is that unlike the United States – where massive, industrial-scale barns are much more common, meaning an outbreak in one property can wipe out a huge amount of supply – Canadian chicken coops tend to be smaller, family run operations.

Health officials say that while bird flu can sometimes cause illness in humans, it is rare and believed to be the result of close contact with infected birds or heavily contaminated environments.

Abortion tourism: Canadian minister says US women can come to Canada for abortionhttps://t.co/JxLpEJD2Kt