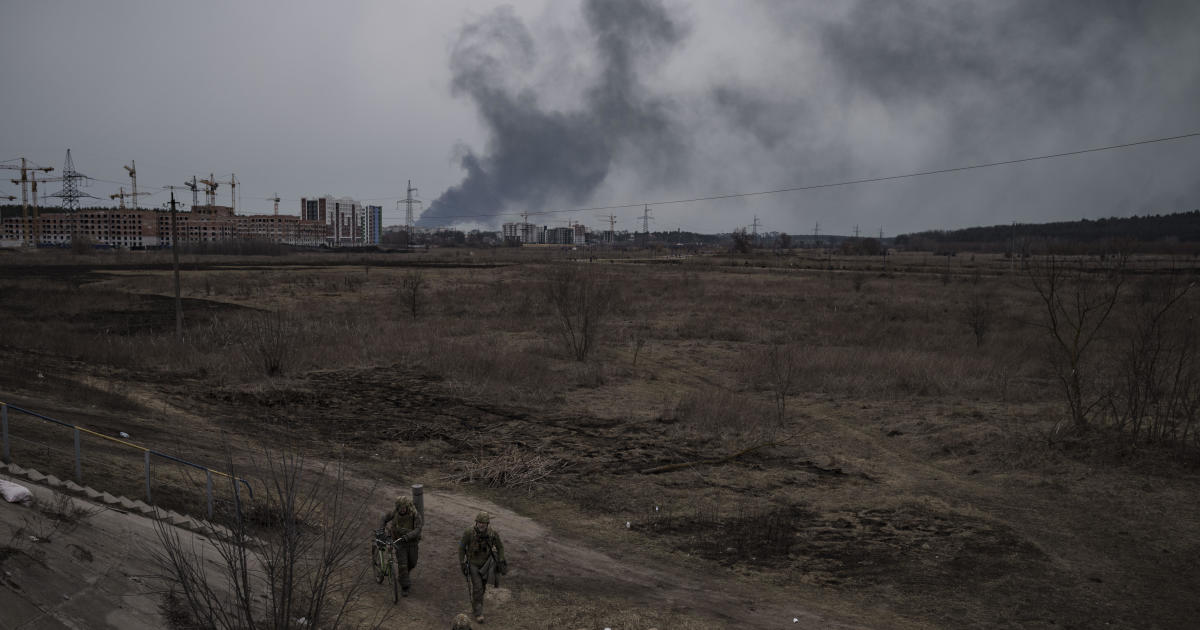 Washington — An American journalist was killed and another journalist was wounded by Russian forces in the town of Irpin outside the capital of Kyiv on Sunday, Ukrainian police said.

Brent Renaud, a 50-year-old filmmaker, was killed when Russian troops opened fire, according to Andriy Nebytov, the head of Kyiv’s regional police force. Nebytov posted a graphic photo purportedly of Renaud’s body on Facebook, as well as pictures of his American passport and media credentials issued by The New York Times.

A spokeswoman for the Times said Renaud was “a talented filmmaker who had contributed to The New York Times over the years,” most recently in 2015, but he “was not on assignment for any desk at The Times in Ukraine.”

Nebytov wrote that Renaud “paid [with] his life for trying to highlight the aggressor’s ingenuity, cruelty and ruthlessness,” according to an automated translation of his Facebook post.

Renaud and his brother Craig Renaud have reported from a number of global hotspots over the past two decades, including Iraq, Afghanistan and Egypt, according to a biography on their website. The pair won a Peabody Award in 2015 for an eight-part documentary for Vice News about a school in Chicago for students with severe emotional issues.

White House national security adviser Jake Sullivan called reports of Renaud’s death “shocking and horrifying,” telling “Face the Nation” on Sunday that the US and its allies would impose “appropriate consequences” against Russia for the killing.