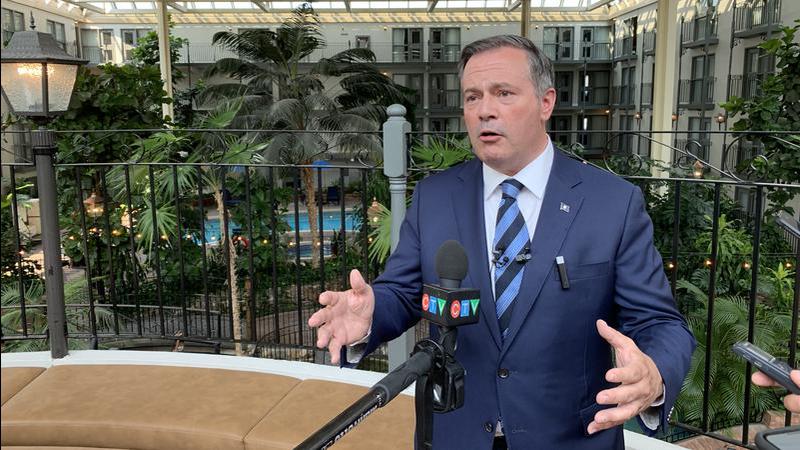 Premier Jason Kenney during a stopover in Lethbridge in 2021. (Lethbridge News Now)

Premier Jason Kenney adds that Ottawa’s use of the Law could set a “dangerous precedent”.

“Their decision to invoke the law violated the constitutionally guaranteed rights of Albertans and all Canadians. It is our duty to do everything we can to protect the freedoms and liberties of Albertans from this kind of violation,” Kenney said. “No government should have the power to seize a person’s property or deny access to their assets without due process.”