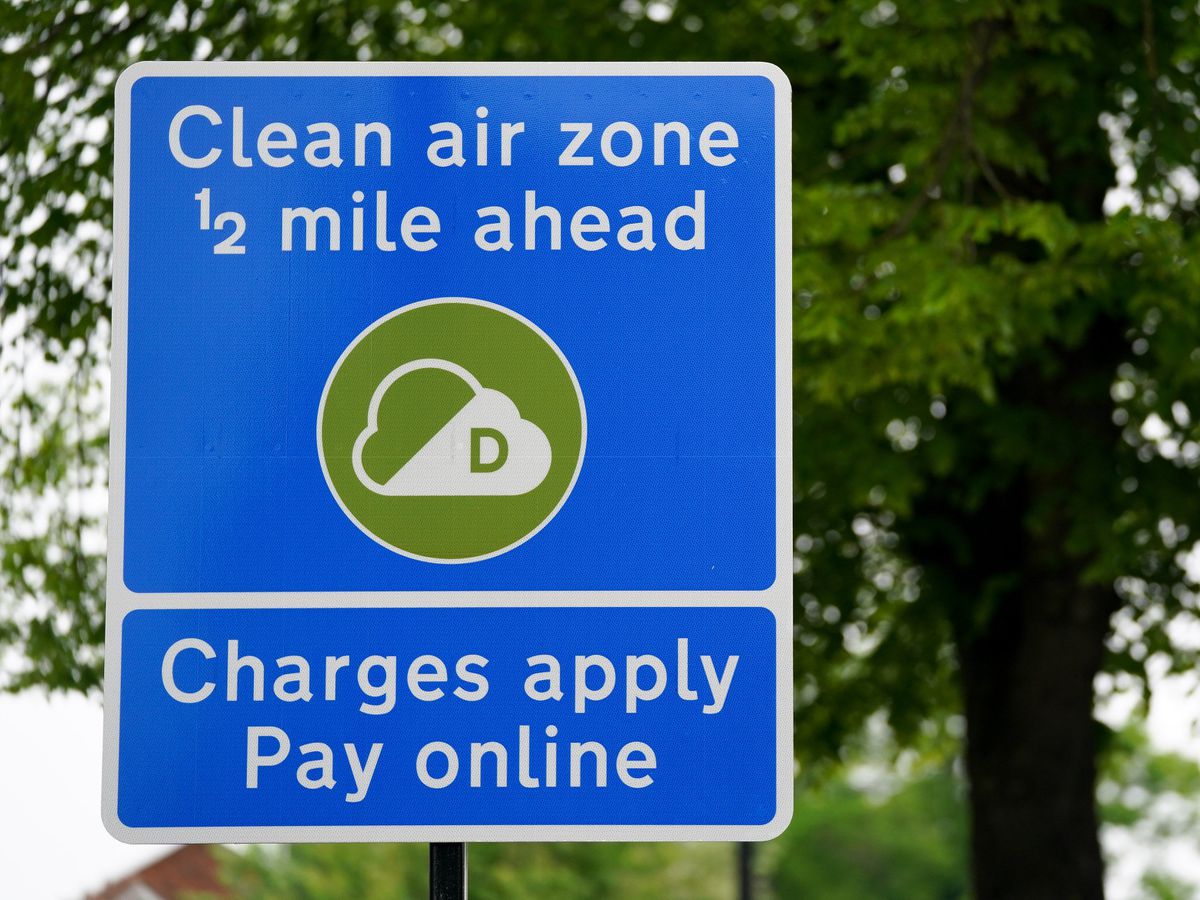 Birmingham City Council has published a report which shares results from the first six months of the CAZ since launch in June last year.

It shows nitrogen dioxide (NO2) – an air pollutant the CAZ aims to tackle – reduced by an average of 13 per cent between 2019 and 2021 within the CAZ.

The council has a responsibility to ensure annual mean NO2 levels are brought below 40 micrograms per cubic meter (µg/m3).

The report states there does not appear to have been a displacement of traffic from the city center to the ring road – which sits on the edge of the charging zone but is not included.

There was a 14 per cent reduction on average at the ring road taking into account the diffusion tube locations where measurements were taken, as well as an average improvement of 13 per cent in the wider city.

The report states during the first lockdown in March 2020 – more than a year before the zone was launched – road traffic dropped to one sixth of the levels compared to pre-Covid.

This appears to be reflected in the pollution readings for 2020 – which indicate in many cases greater reductions when compared to 2019 levels than 2021, the year the zone was introduced.

Councilor Waseem Zaffar, cabinet member for transport and environment, said: “These results are a really clear indication that the Clean Air Zone is starting to improve air quality in the center of our city.

“It is still very early days for the scheme but if we can maintain this rate of improvement, we are on track to bring the levels of NO2 back within the legal limit.

“We will continue to support individuals and businesses through the transition to becoming a clean air city and I am pleased that we are getting ready to extend the benefits of clean air in the city center to all parts of Birmingham.

“Our Clean Air Strategy starts to set out a longer-term plan for change, but it is something that the council cannot do on its own. Collaboration with partners will be critical.

“So too is the need for all of us to understand the positive changes we can make every day that help to reduce air pollution.

“We will continue to monitor and publish the data around the operation and impact of the Clean Air Zone. And we will use this data to help shape our longer-term ambitions and policies in this critical area.”

The Clean Air Zone has been introduced to tackle poor air quality in the city, responsible for a reported 900 deaths per year.