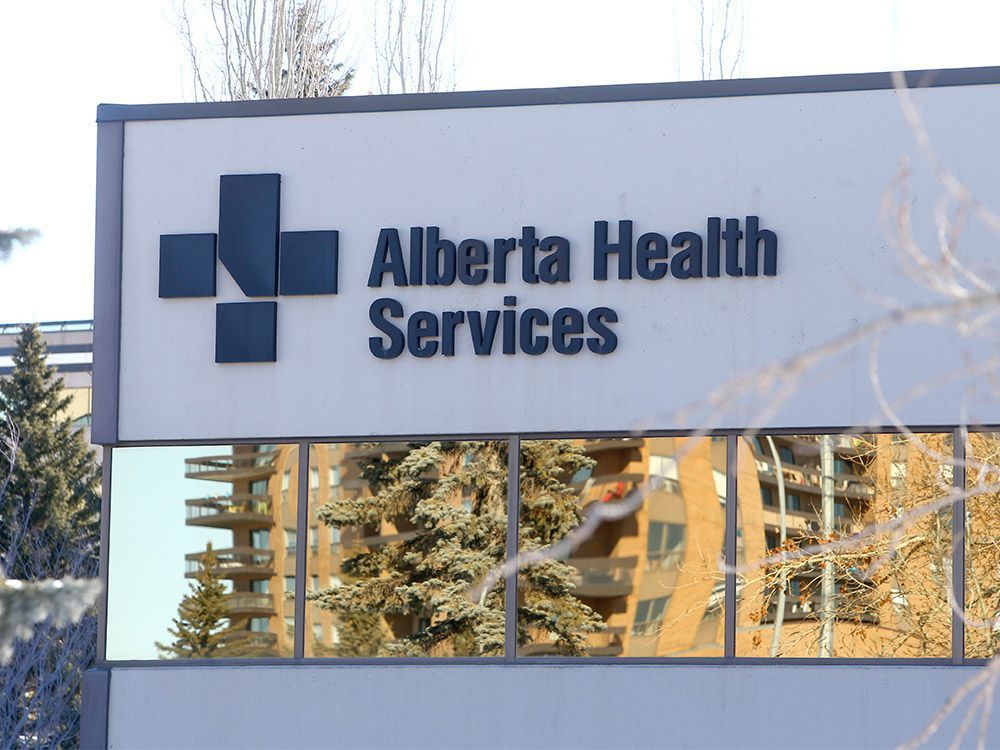 Alberta Health Services is proposing wage cuts to a dozen professions, including a more than 10 per cent rollback for social workers and pharmacy technicians, as part of its opening bid in contract negations with the Health Sciences Association of Alberta.

The health authority is suggesting wage cuts for about 57 per cent of the union’s members covering jobs that also include occupational therapists, respiratory therapists, speech language pathologists and pharmacists.

Chair of the union’s bargaining committee, Leanne Alfaro, said members are feeling disappointed and disrespected by the offer and it won’t be accepted.

“Our members’ mandate has not changed. That was no rollbacks, no concessions, job security, and also to increase workplace health and safety and wellness for our members,” she told Postmedia Monday.

AHS’s collective agreement with HSAA expired at the end of March 2020 and the two sides began collective bargaining in Oct 2021 after agreeing to hit pause as a result of the pandemic.

While AHS is proposing rollbacks targeting specific professions, HSAA’s opening offers calls for increases for all members across the board.

Along with cost of living increases, the union is asking for a 1.5 per cent wage increase for members in 2020 followed by a one per cent increase for the three years after that, Alfaro said.

In the legislature Monday, Health Minister Jason Copping said HSAA’s proposal amounts to a 15 per cent increase over four years.

“These are opening positions. I am hopeful that the parties will be able to negotiate through this and reach a fair agreement,” he said.

Alfaro said AHS is arguing that Alberta wages need to be brought in line with pay found in Ontario. But she says almost all jobs across the province have higher wages than in other jurisdictions.

“So we’re not sure why health care would need to be targeted specifically. Particularly after we’re still not out of the pandemic and we’ve been providing vital care for Albertans for over the last two years,” she said.

The Official Opposition took a swing at the government Monday for proposing wage cuts for health-care workers at a time when Finance Minister Travis Toews has approved potential wage increases of between three and 39 per cent for employees of the Alberta Investment Management Corporation (AIMCo) .

“This is a brutal insult to all Albertans who have put themselves in harm’s way throughout this pandemic and who’ve been working to protect their fellow Albertans for their entire career. Respiratory therapists, paramedics, lab technicians, so many others, they are heroes and their work isn’t done,” NDP health critic David Shepherd said Monday.

“They continue to step up under significant pressure to support the health and save the lives of Albertans as we recover from the COVID 19 pandemic but the UCP wants to slash their wages at the same time as they want to hand massive raises to executives at AimCo . I don’t think that’s going to pass the smell test for any Albertans.”

Lori Sigurdson, NDP critic for mental health and addictions, said she was particularly concerned about the proposed cuts to social workers’ wages.

“We’re in the midst of a substance use and mental health crisis in Alberta. The UCP claims to be concerned about this and yet, they want to rollback the wages and the pay of Albertans struggling on the frontlines in this crisis,” she said.

HSAA and AHS are set to return to the bargaining table at the end of March.