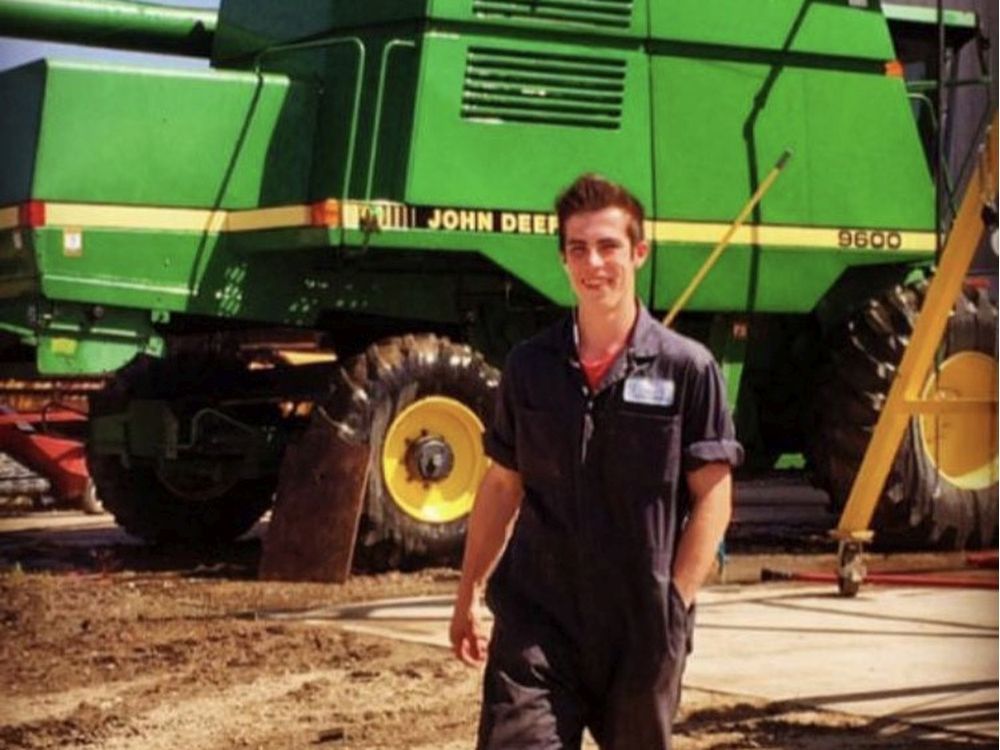 Alberta Health Services (AHS) said it is considering expanding opioid addiction services at an Edmonton prison more than a year after an inmate died from requests for Suboxone treatment.

“Please let me start my Suboxone treatment,” McConnell wrote in a request 10 days before his death on Jan. 11, 2021. “I will not abuse the privilege.”

“This is an extremely unfortunate incident,” AHS spokesperson Kerry Williamson said in an email after the Postmedia story was published. “Our deepest condolences go out to the family.”

However, he said the Correctional Health Services branch of AHS put more than 2,700 patients on opioid agonist therapy last year, in an effort to “prepare patients for safe release into the community”.

McConnell, who was on the waiting list for treatment days before his death, expressed concern that he might overdose and die after his release.

With room for 1,952 inmates, Edmonton Remand Prison is the largest correctional facility in Canada. Williamson said that due to the size of the facility, AHS is “currently exploring options to expand treatment availability.”

Opioid agonist treatments use drugs such as methadone and Suboxone to prevent withdrawal symptoms in opioid users. The Center for Addiction and Mental Health says that treatments can help people with opioid addiction “stabilize their lives and…reduce the harm associated with their drug use.”

McConnell was in pretrial detention awaiting trial for burglary and theft over $5,000. He had been accused of stealing airsoft guns from a store in Grande Prairie.