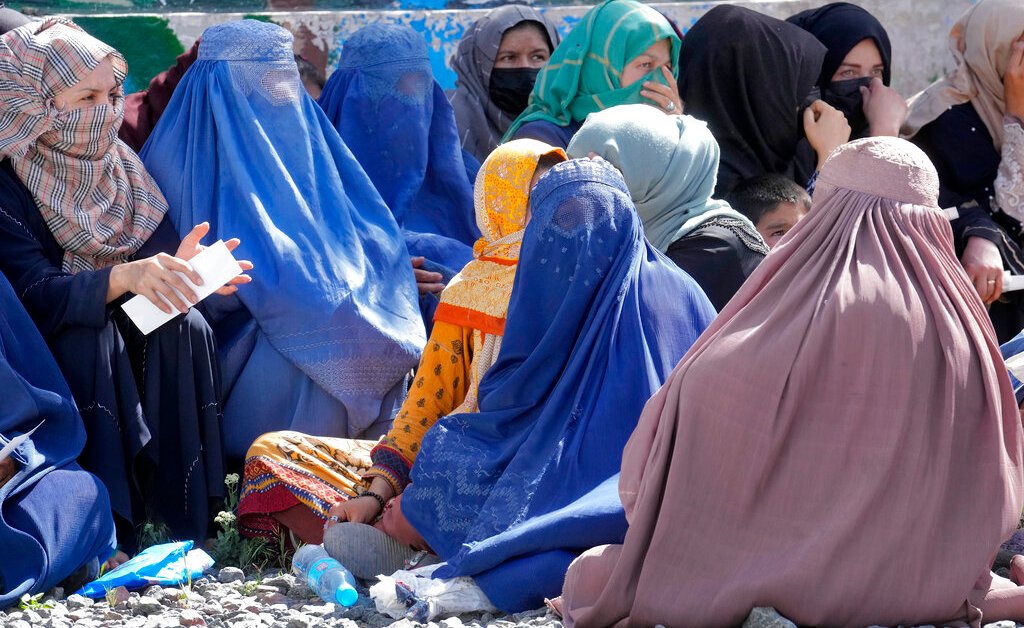 It was the latest in a series of repressive edicts issued by Taliban leaders, not all of which have been implemented. Last month, for example, the Taliban banned women from traveling alone, but after a day of opposition this has since been silently ignored.

The Taliban had previously decided not to reopen schools for girls beyond grade 6, reneging on an earlier promise and choosing to appease their hardline base at the expense of further alienation from the international community. But this decree does not enjoy broad support within a leadership divided between pragmatists and hardliners.

“Those women who are neither too old nor too young should cover their faces except their eyes,” he said.