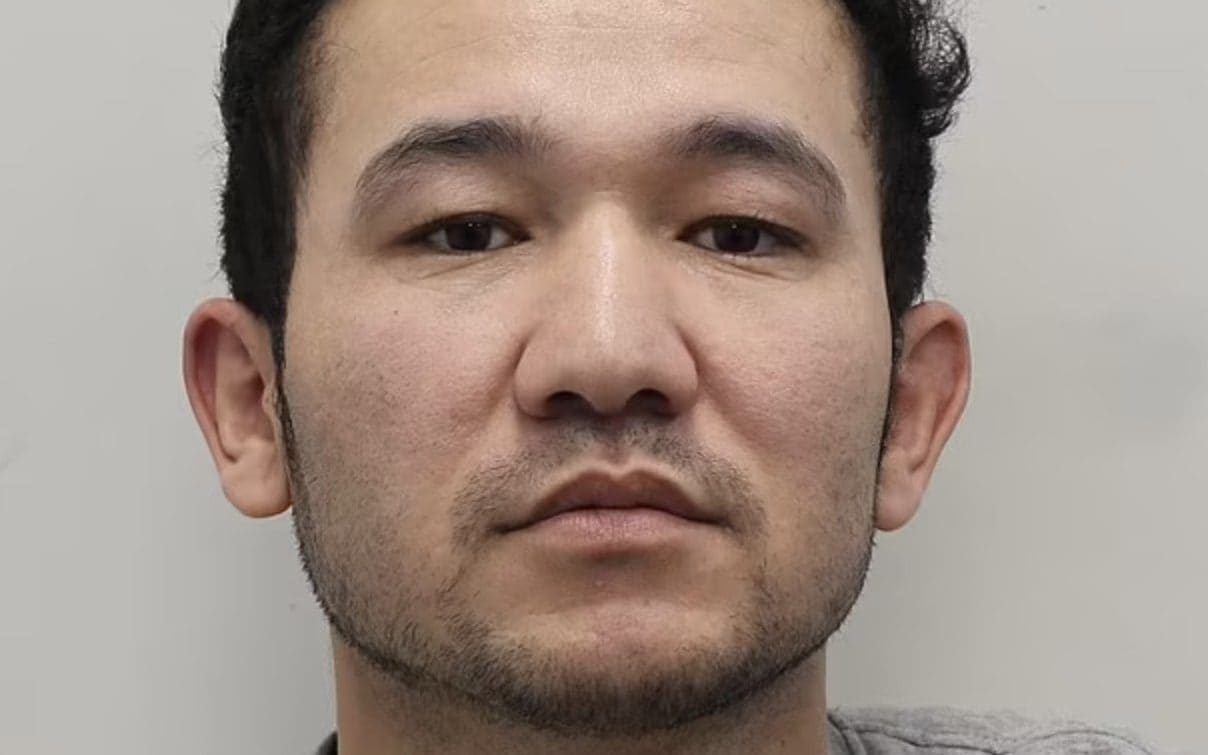 An Afghan asylum seeker was twice deported before attacking three women with a hammer in Regent’s Street, a court has heard.

Morteza Ahmadi was jailed for 18 years after he targeted random women as he made his way through London’s busy shopping street before entering a pub and ordering a pint.

Two of his three victims suffered skull fractures in the unprovoked attacks, with one needing plastic surgery to cover a deep scar.

The rampage began when the 39-year-old, who was deported from the UK in 2013 and again in 2020, touched a woman’s bottom outside Hamleys toy store at around 10.40pm on October 1 last year.

He then pulled a hammer from his rucksack and hit her on the head before heading towards Piccadilly Circus.

Ahmadi walked 50 meters down the street before punching another woman in the face outside a Levi’s clothing store.

Then he went to the Leicester Arms pub where he slapped a woman’s behind before buying a pint and settling next to a couple, whom he then attacked, forcefully punching the woman on the head with her hammer and hitting the man.

He then calmly walked out the door, tossing the bloody gavel as he left the building onto the street.

The attacker laughed when the police arrested him

During an interview, he told officers that he was drunk and homeless and that the police did not help him.

Edward Cohen of the CPS said: ‘These were violent, premeditated and unprovoked attacks on people going about their daily business in central London on a busy Saturday evening.

“They are lucky to be alive; and will now be left with the mental scars of that night.

“A number of victims have since reported social anxiety and one victim even said she was now afraid to stand up for herself in case she was subjected to violent retaliation from a man.”

He was sentenced to 18 years in prison for causing grievous bodily harm with intent, 13 of which will be in custody and five an extended license period. She will be served consecutively at 10 months on one count of sexual assault.

The total sentence of 18 years and 10 months will be served concurrently with six years and three months for the remaining count of grievous bodily harm, 14 weeks for the second sexual assault, 30 months each for assault causing actual bodily harm and 10 months to have an offensive weapon.

Mr Cohen said: “Morteza Ahmadi seemed to be targeting women, but it’s unclear what prompted him to carry out these senseless hammer attacks.”

A Home Office spokesman said: “Our new plan for immigration will deliver the most comprehensive reform in decades to fix the broken immigration system and ensure that those who do not have the right to ‘being here are expelled.’