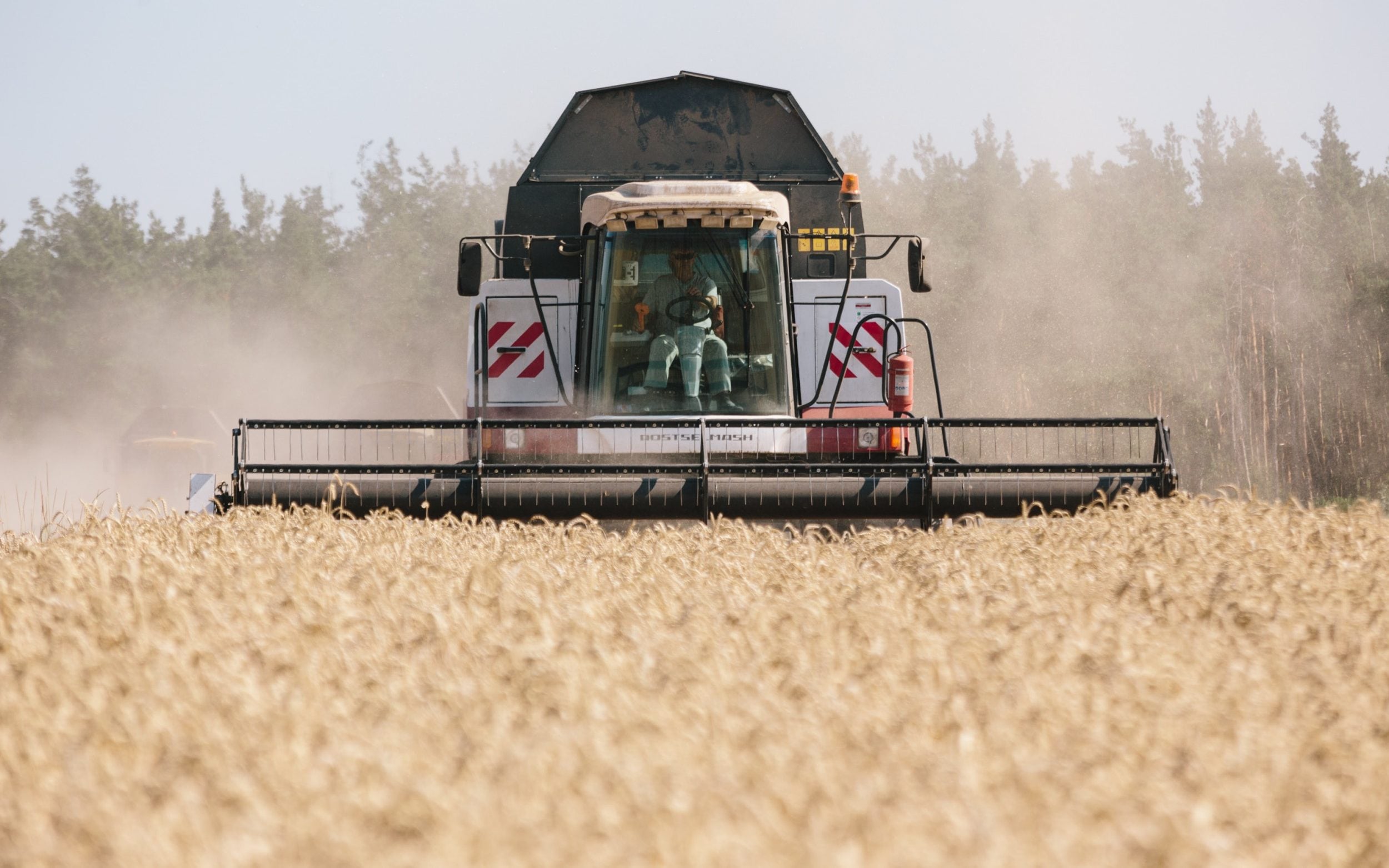 It comes as Andrzej Duda, Poland’s prime minister, became the first foreign leader to address kyiv’s parliament in person on Sunday, where he warned the country not to give in to Putin.

Meanwhile, the Defense Ministry has sought to play down advances in Severodonetsk after Russia deployed “Terminator” tank support vehicles to the Donbass region.

And on Monday, Boris Johnson will visit a school where Ukrainian children have enrolled after fleeing war.

In an open letter to the children of Ukraine, published on Sunday evening, Mr Johnson said he was “very sad” to see young people absent from the streets and parks of kyiv during his visit to the capital last month, adding: “I can’t imagine how difficult this year must have been for you.

He wrote: “Since the invasion, many of you have been forced to flee your homes. You left family, friends, pets, toys, and everything familiar behind, seeking refuge in subway stations, distant cities, and even other countries. I can’t imagine how difficult this year must have been for you.