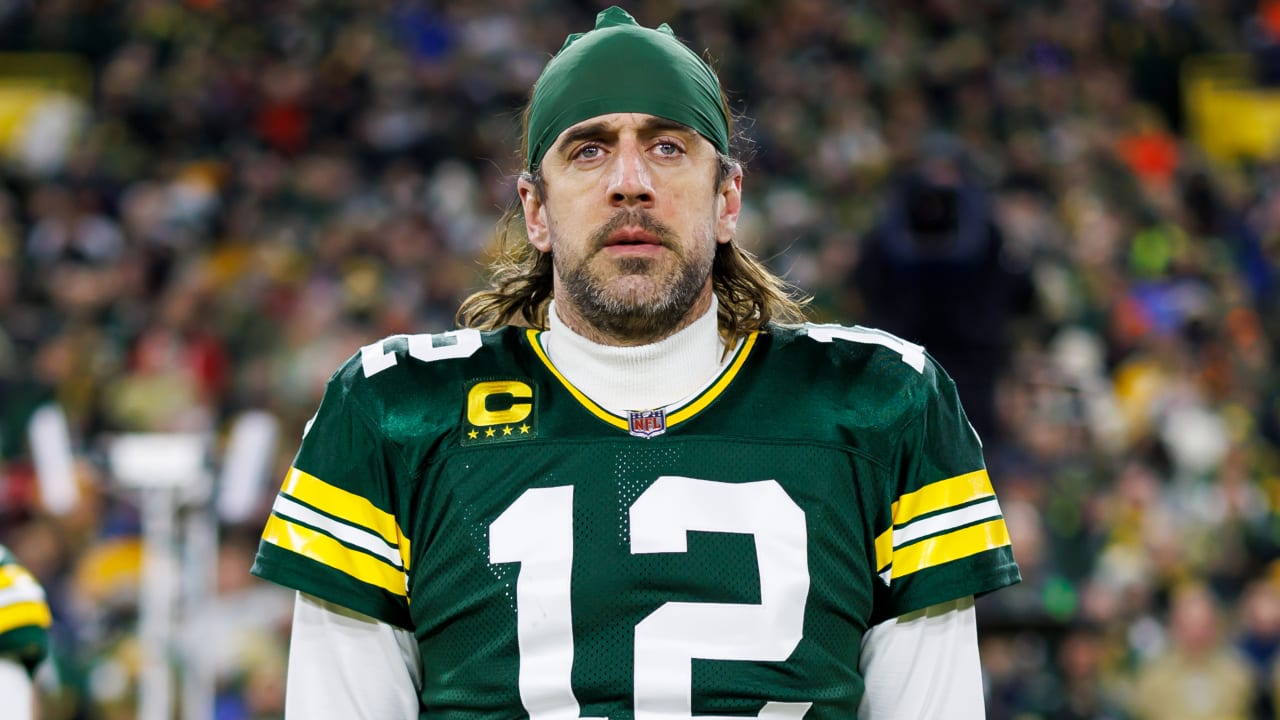 Packers quarterback Aaron Rodgers’ own words spoke as loudly as anything has over the last year. He accepted his MVP award Thursday night and thanked — by name — Green Bay President/CEO Mark Murphy and general manager Brian Gutekunst, among others. That was noticeable.

After spending a week talking with those in the know on Rodgers’ looming decision, two facts are clear:

Rodgers told NFL Network after winning another MVP — the fourth of his career — that he’s going to enjoy the next few weeks and then make a call on his future.

“I’ve had good conversations with Green Bay,” Rodgers said, “and I’ll do some contemplating and make a decision here pretty quick.”

When Rodgers and the Packers adjusted his contract prior to the season, it cut off the final year of his deal and voided it after the franchise tag window closes, meaning Rodgers is untaggable after the 2022 season. He will be a free agent. There was also a verbal agreement to discuss a possible trade to a mutually agreed upon location if Rodgers wanted.

Assuming he stays, Rodgers will need a new deal for the 2022 season, and sources say the Packers are willing to offer him a deal that makes him the highest-paid QB in the NFL on a per year basis — likely a short-term , perhaps two-year deal, with voidable years on the back end to make it work with the cap. That would also allow the team more flexibility to tag wide receiver Davante Adams, along with other offseason moves.

After last offseason, Rodgers spoke openly about wondering what the future would bring, and when he finally returned to the team with a retooled contract, was equally as open about the distrust and frustration with the team’s front office.

And so both sides spent the next year working on it. There was increased communication, more input and simply a better framework for a relationship. It appears to have worked and appreciated by Rodgers.

Rodgers has always had a strong relationship with coach Matt LaFleur, and that has continued even when he had issues with the front office. The fact that Rodgers stayed three or four extra days in Green Bay following a brutal playoff loss to meet with LaFleur and others to help game plan for the future was another positive development.

While the entire NFL world awaits a firm and final decision from Rodgers, at least from the outside looking in, the Packers seem to be in a positive place for it.