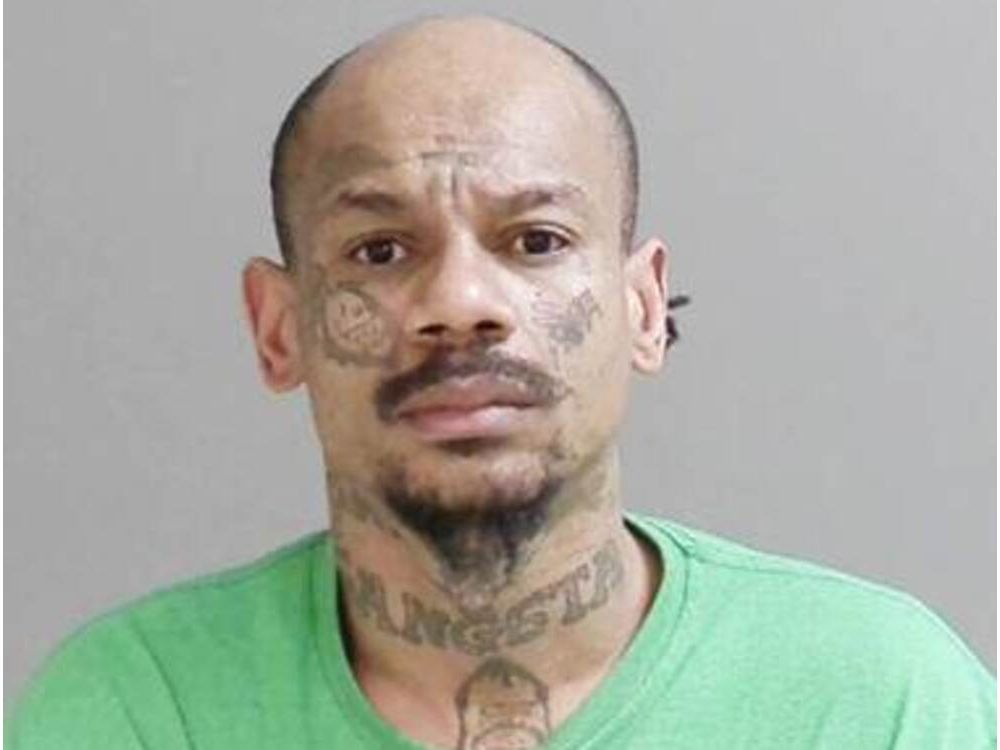 A man who forced a young woman to work as a stripper and arranged to have her gang raped as he tried to pressure her into working as an escort was sentenced at the Montreal courthouse on Friday to a four years in prison.

Emmanuel (Pac-man) Stark, 48, was already serving time as a long-term offender when Quebec Court judge Pierre Dupras sentenced him to prison. In March last year, the same judge found Stark guilty of assault, sexual assault, living on the avails of prostitution and sexual assault while party to the offense with another person (gang rape).

Stark was arrested in early 2017 as part of an investigation into how he preyed on female crack addicts while hanging out at Place Émilie-Gamelin. In 2016 and 2017, he used their drug addiction to convince two women to prostitute themselves for him.

Shortly after the arrest, Montreal police released a statement saying they suspected Stark had other victims, and months later he was charged in the case he was convicted of. friday.

The young woman told the police that she met Stark in 1995 in a fast food restaurant in Pierrefonds when she was a student in a CEGEP. Two months later, they were living together, and Stark began assaulting the woman as he tried to convince her to work as a stripper.

At first, she showed up at the bar where Stark ordered her to go and did nothing. When she returned to their apartment with no money, Stark assaulted her. She began stripping to end the beatings, then learned that he expected her to perform oral sex with his clients as well. She eventually started working in other bars, including some outside of Montreal.

Dupras’ 10-page ruling describes how Stark raped and sodomized the woman against her will over a two-year period. At one point, while trying to force her to work as an escort, Stark arranged for at least seven men to gang-rape her. He then informed the men that their participation in the gang rape was not free and began collecting money from them.

It all ended in October 1997, when the victim was beaten so badly that she ended up in the Sacré-Coeur hospital. When she was released, she moved to another country to get away from Stark.

During sentencing, prosecutor Yasaman Jahanbakhsh requested that Stark be sentenced to 5 years in prison while defense attorney Fabrice Poirier argued that a 30-month prison sentence was more appropriate.

Dupras wrote that he had to take into account that Stark’s time behind bars before his conviction was mainly used against the sentence he received last year in the case involving the drug addicts he forced to prostitution.

In that other case, on December 15, Stark was declared a long-term offender. He was sentenced to the sentence he had already served since 2017, the equivalent of 90 months, and the judge of the Court of Quebec Anne-Marie Lanctot applied the designation of long-term offender for a period of five years. . This means the Parole Board of Canada can impose a series of conditions on Stark for a period of five years after the expiration of the sentence he received on Friday.