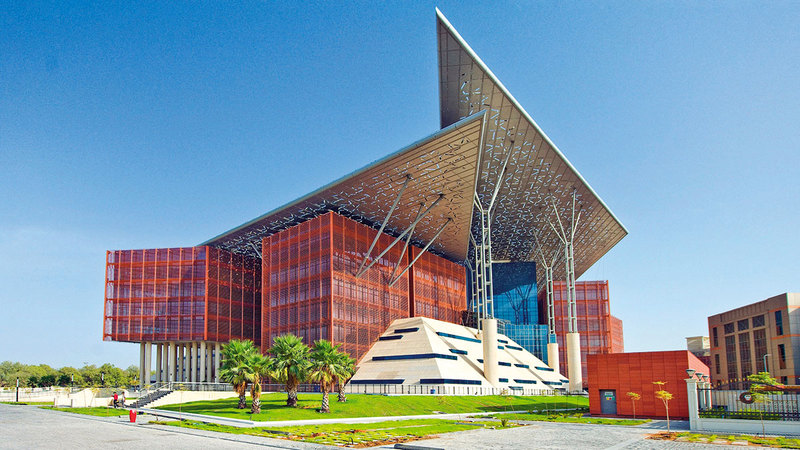 A dispute arose between a lawyer and his client, an “investor”, over fees, and he took legal action, and the Abu Dhabi Court for Family and Civil and Administrative Claims obliged the court, the investor to pay the lawyer 204.40 dirhams of costs and fees for trial and legal advice.

In details, a lawyer filed a lawsuit against an investor and his office manager, demanding that they be jointly and severally liable to pay an amount of three million and 115 thousand and 875 dirhams, the value of a service contract legal advice, and to represent the defendant in court, and accordingly a legal agency was issued by the legal agent, on the condition that he submit legal advice in the amount of 250 thousand dirhams, to be paid in four equal installments , the value of each payment is 62 thousand and 500 dirhams, the first payment was paid, highlighting that the internal management of the investor was changed, and the second defendant was appointed general manager of the office, where was held a meeting that ended with an agreement on To communicate with the new director , to terminate the contracts concluded and to conclude new ones.

He confirmed having pleaded in five cases, in addition to paying sums and court costs, so that the net amount due to him would be three million and 184 thousand and 680 dirhams.

After deliberating on the case and examining all the contracts concluded between them and the documents, the court decided to oblige the investor to pay the lawyer an amount of 204 thousand 40 dirhams in costs and fees for the lawsuits and legal advice, with the obligation to pay costs and expenses.