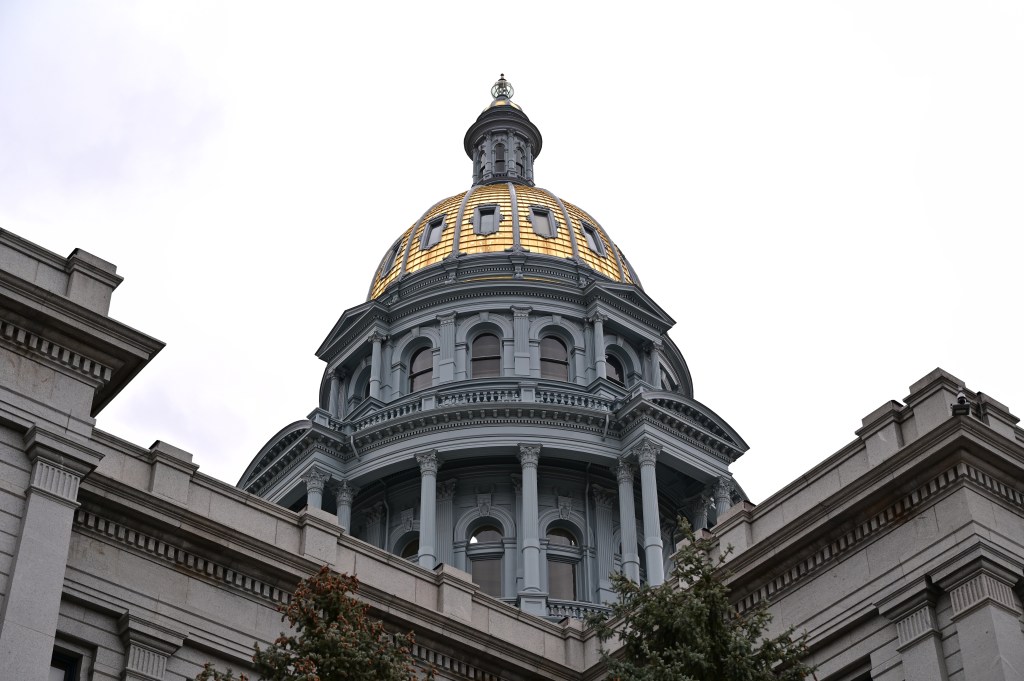 Colorado lawmakers dealt another blow on Friday to a bill that originally aimed to empower hundreds of thousands of public sector workers but now applies to a small fraction of that group.

The bill, SB22-230, began as an effort to grant public employees in cities, counties, special districts, K-12 districts, and institutions of higher education the right to unionize without needing recognition of employers, as well as the right to collective bargaining on wages. , benefits and working conditions.

Democratic Gov. Jared Polis made it clear at the start of this legislative session that he was willing to grant only limited labor rights to county and higher education workers, and Democratic lawmakers spearheading the bill law responded by deleting the other groups. It hurt them to do so, they said at the time, but it was a necessary step to placate the governor and get something done.

Later, a philosophical rift among higher education workers led proponents of the bill to scale back their policy again, to the point that it only applied to county workers — excluding those of Broomfield or Denver, the two counties in Colorado which are also cities.

None of these counties has a population of more than 5,000, so the amendment affects relatively few workers. But it’s a major concession by proponents of a policy to extend new organizing labor rights to as many workers as possible across the state.

“This whole bill has been a roller coaster ride,” said House Majority Leader Daneya Esgar, one of the bill’s main sponsors and a Pueblo Democrat. “From the beginning of how we wanted to do this for every public service employee until now, we’ve been sitting here with county employees, it’s been hard not to have every right for every person.”

The bill advanced through the House Friday on a voice vote and is virtually guaranteed to pass before the end of the legislative session on Wednesday.

The CCI and the many elected (mostly Conservative) commissioners it represents have repeatedly raised concerns about the bill, on the grounds that it will be difficult and costly to implement. They said county workplaces are like families and warned the bill would create a new, unnecessarily adversarial dynamic in those workplaces — historically a common talking point among those seeking to thwart organized labor.

Contrary to some commissioners’ claims, the bill will not require counties to spend hundreds of millions of dollars cumulatively. This assumes that every unit of workers in the county organizes and wins big raises in negotiations, which will not happen. The bill allows commissioners to refuse to enter into a contract with a union if they do not like the contract, because there is no binding arbitration or anything else in the bill that would force county leaders to sign pay raises or new perks.

But it is true that the bill requires counties to at least prepare for county workers to unionize. Under SB22-230, county leaders could not prevent the formation of a union, as they can now by refusing to recognize a unit that declares its intention to unionize. Few around the Capitol believe many counties in Colorado would see new unions very quickly after this bill passes, but nonetheless, CCI said, it takes time and money to adjust to a new policy of this nature.

“I listen to the counties, and I hear what they’re saying, and the legitimacy of not being able to implement some of what we’re asking them to do if they don’t even have the internet or if they operate from fax machines,” she said.

Conservative county commissioners and their allies in the legislature do not like the bill, but believe they have really helped.

“The commissioners, they control the budget,” said Sen. Dennis Hisey of Fountain, a Republican and former El Paso County commissioner.

“They can choose not to participate in unions, to be a non-union store. The union would still be recognized, there would still be the vote. But they can’t force the commissioners to agree.

“It’s something I didn’t really think we would get. I think it’s a win.

The fundamental partisan divide on the topic of organized labor was evident in the Colorado House on Friday.

“We want to help the workers of our state,” said state Rep. Judy Amabile, a Democrat from Boulder. “I guess we all have that as part of our campaign promise.”

She added: “I wonder: how do we do this? What are the things we do in this place to help the little guy, the person who works for minimum wage? …I would say that collective bargaining and unions have been one of the things that have been proven to help workers rise, progress, earn more money, have a better job and a better life .

“I made no promise to raise anyone,” he said. “I believe in the people of Colorado. They will get up. »