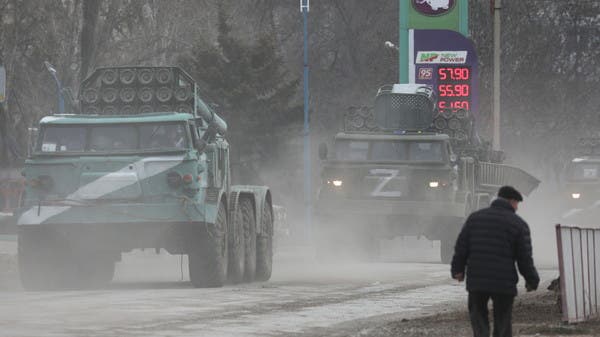 A Croatian citizen who fought alongside Ukrainian troops in Mariupol has been arrested by the Russian military, Croatian state media reported on Saturday.

The Croatian Foreign Ministry also confirmed that it “knows of a detained Croatian citizen” and is working with Ukrainian authorities to resolve the situation. He did not provide any further information due to the “sensitivity of the situation”.

State television HRT reported that the Croatian man tried to flee Mariupol with other Ukrainian fighters but was caught by the Russians. No other details were immediately available.

The strategic port of Mariupol has faced weeks of Russian bombardment. Attacks have intensified on resistance troops besieged at a steel mill in the city as Russian troops seek to completely conquer Mariupol in time for Russia’s Victory Day celebrations on Monday celebrating the 1945 defeat of Nazi Germany .

According to pro-Russian forces, 50 more people have been evacuated from the besieged Ukrainian factory