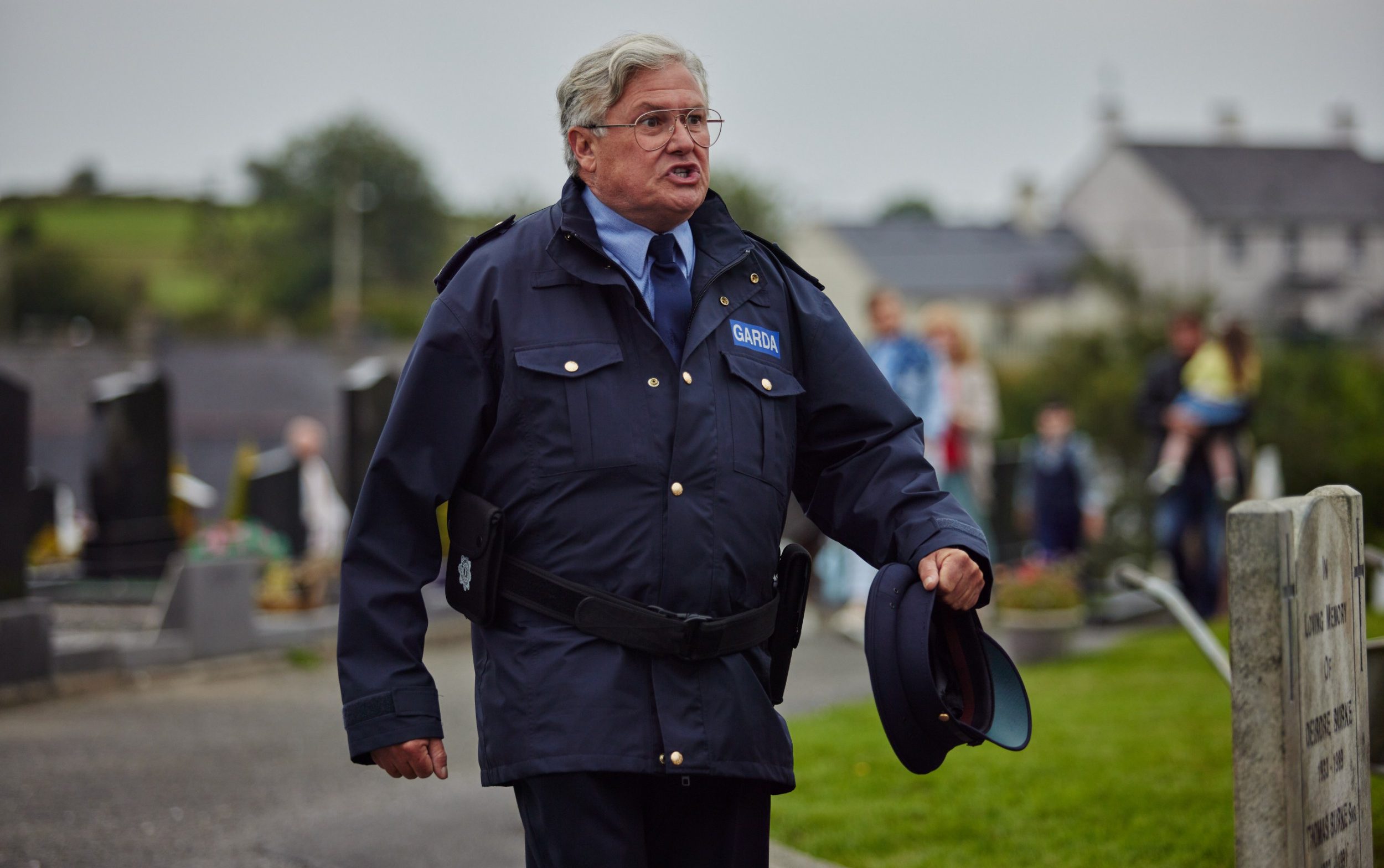 When I finished watching the first episode of Holding (ITV), which is based on the debut novel by Graham Norton, I went back and watched it again. Not because I enjoyed it – although I did – but because I’d spent the first half hour trying to work out what was going on.

It took me a while, for example, to establish that the three women living in the big house were sisters, and were not related to the other woman who lived with her mother. And that Evelyn from the big house (Charlene McKenna from Bloodlands and Peaky Blinders) and Brid (Siobhán McSweeney from Derry Girls and The Great Pottery Throwdown) with the mother had once been in a relationship with the same man, who clearly didn’t have a type because you’d struggle to find two women who look less alike.

As for why the local bobby was eating his sandwiches in an about-to-be-demolished house, meaning he was handily on site when the bones of the aforementioned man were discovered buried in the garden? Search me. And was the boy having sex with Evelyn in an abandoned ambulance really wearing a school tie, meaning that this woman knocking on 40 is sleeping with a schoolkid?

This is what can happen when you adapt a novel for television, because introducing a cast of characters on the page is easier to do. But when I eventually caught on to who was who and what was what, I found the whole thing quite charming.

Norton’s best creation is PJ Collins, the “blow-in” policeman whose job usually consists of nothing more exciting than disputes over paint colours. Collins, played by Conleth Hill, is a sweet but lonely comfort eater, lodging with a landlady (Brenda Fricker, magnificent as ever) who keeps him supplied with enormous full Irish breakfasts. Just watching her fry sausages in half a pound of butter was enough to make me wonder about Ireland’s rate of heart disease.

There is eccentricity here – the opening scene is Fricker zipping through town on a motorscooter, and Father Ted’s Pauline McLynn dials up the comedy as the town busybody – but Norton is also keen to show that modern life has touched this corner of West Cork. There is racial diversity, a gay woman planning her escape to San Francisco, and the odd bit of salty language. Together with director Kathy Burke, Norton ensures that we don’t stray too far down the path of whimsy.