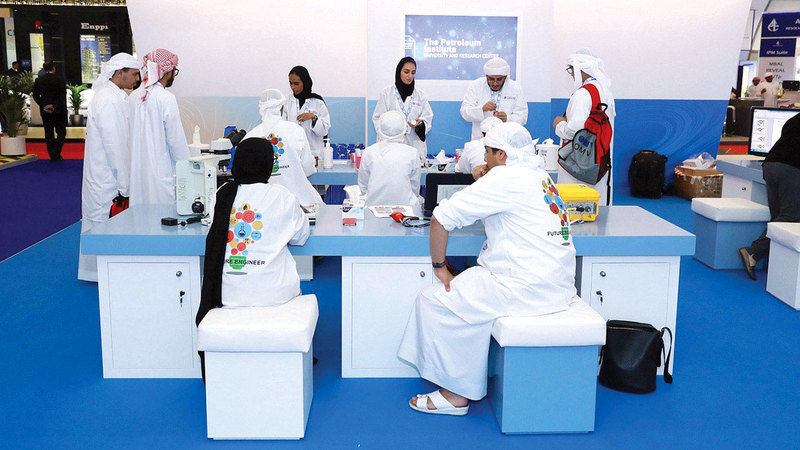 She pointed to the Academic Accreditation Commission of the United Arab Emirates, which was established to prepare and implement quality standards against which private higher education institutions and science programs are assessed for the granting of licenses and accreditation.

The accreditation system applied to universities in the country includes three axes: monitoring, evaluation of study programs and obtaining accreditation. The integration of the system requires that all these axes be carried out with their operations of regular and diligent manner, in order to ensure academic quality.

The Commission publishes a list of accredited scientific institutions and their approved programmes.