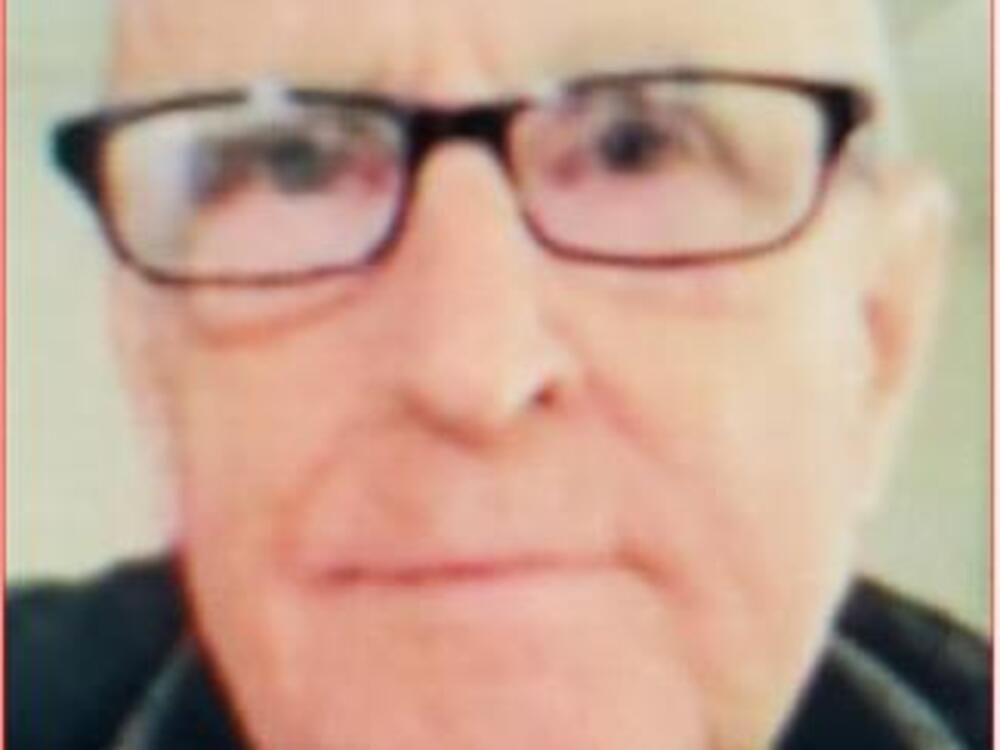 On Friday evening, the Ottawa Police Service asked for the public’s help in locating a 79-year-old man who had been reported missing.

Norman Campbell was last seen in the vicinity of Wellington Street West and Fairmont Avenue around 9 a.m. Friday, according to a police news release.

He was described as a five-foot-nine, thin, bald white man. He was last seen wearing a navy jacket with white trim and khaki pants.

He suffers from dementia but is otherwise in good health, the statement said, adding that he enjoys taking walks along Wellington Street and along the waterfront on Island Park Drive to pick up driftwood.

He carried no cell phone or wallet.

Anyone who sees Campbell is asked to call the Ottawa Police Service Central Division Personnel Office at 613-236-1222 ext. 5212.

Anonymous tips can be submitted by calling Crime Stoppers toll-free at 1-800-222-8477 or online at crimestoppers.ca