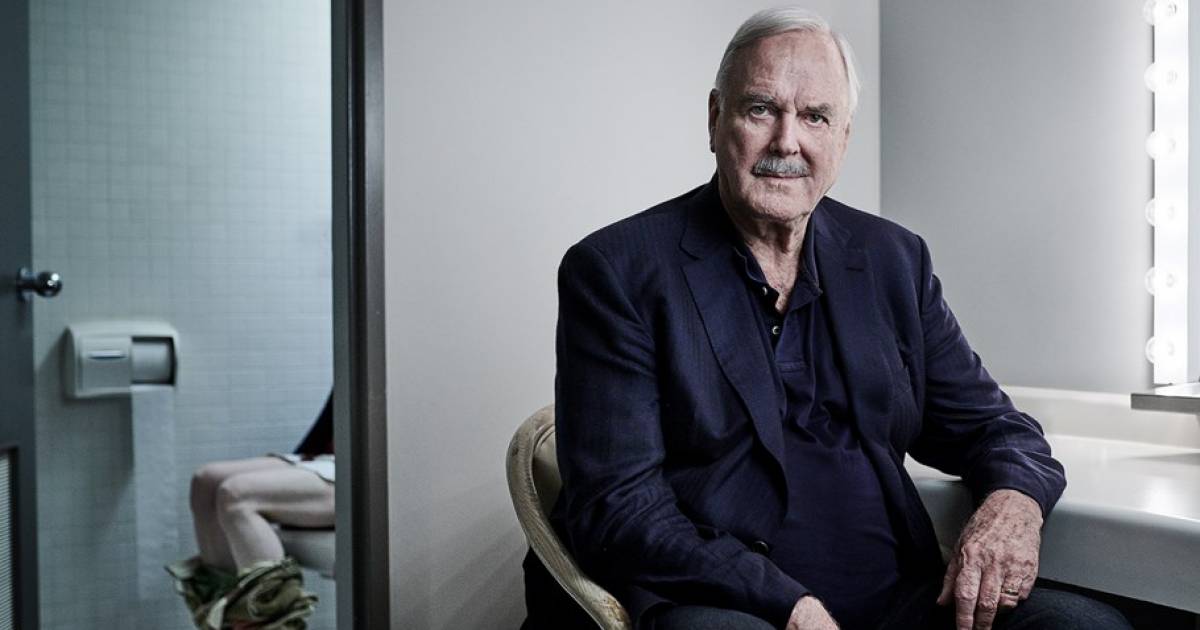 MONDAY TO FRIDAY: new exhibit T. rex: the ultimate predator reveals the story of the world’s most iconic dinosaur through life-size models, fossil casts and engaging interactive elements. The exhibition runs until January 22, 2023 at scientific world.

MONDAY TO FRIDAY: The Imitation Game: Visual Culture in the Age of Artificial Intelligencea new exhibition in progress at Vancouver Art Gallery until October 23, investigates the extraordinary uses (and abuses) of AI in the production of modern and contemporary visual culture around the world.

MONDAY TO FRIDAY: Rennie Museum present Spring 2022: Collected Worksa group exhibition on the power of photography featuring the work of Larry Clark, Katy Grannan and Andres Serrano, until May 28. Warning: This exhibit includes images and content that some may find offensive.

MONDAY TO FRIDAY: in collaboration with the Winnipeg Art Gallery, the Vancouver Museum presents the traveling exhibition Boarder X until October.

MONDAY TO FRIDAY: All Under the Sun: In Memory of Andrew Gruft, one of the flagship exhibitions of the Capture Photography Festival, runs until September 11 at Vancouver Art Gallery.

TUESDAY TO THURSDAY: the Arts Club Theater Company present ‘da kink in my hair, a musical celebration of women of color, Stanley Industrial Alliance Stage. From Tuesday to Sunday. until May 19.

FROM TUESDAY TO FRIDAY: showing at the UBC Museum of Anthropology until January 1 is Xicanx: Dreamers + Changemakers / Dreamers + Cambio Creatorswhich showcases the rich traditions of 33 Xicanx artists.

FROM TUESDAY TO FRIDAY : Canoe Cultures :: Ho’-ku-melh to Vancouver Maritime Museum features the work of 20 Indigenous artists and sculptors alongside historical images and information that tell the story of resilience and strength of Indigenous peoples through the war canoe and all it represents. Curated by Indigenous artist and cultural historian Roxanne Charles, the exhibit runs until July 3.

FROM TUESDAY TO FRIDAY: Pi Theater features playwright Anders Lustgarten Lampedusaa play about two strangers who find hope and connection where they least expect it, through May 21 at Cultch’s Vancity Culture Lab.

WEDNESDAY TO FRIDAY: Alberta country artist Corb Lund performs three nights at the SAGE room during his Back to the Barrooms tour.

WEDNESDAY TO FRIDAY: Sho Sho Esquiro: Doctrine of Discovery is a personal exhibition of the designer, artist and activist Sho Sho Esquiro which features meticulously crafted dresses, textiles, paintings and photographs to celebrate the beauty and resilience of First Nations communities. The exhibition is presented at Bill Reid Gallery of Northwest Coast Art until June 5.

WEDNESDAY TO FRIDAY: joy, to Cirque du Soleil classic reinvented for a new generation, takes place until June 5 under the Grand Chapiteau in Concord Pacific Square.

WEDNESDAY TO FRIDAY: Ignite! The Youth Arts Festival presents theater artists, filmmakers, writers, poets, dancers, musicians and visual artists, all between the ages of 13 and 30, at the cult.

WEDNESDAY TO FRIDAY: performances at Deep Cove Shaw Theater until May 21 Shirley Valentinea play about a Liverpudlian housewife who takes a trip to Greece and begins to see the world and herself very differently.

WEDNESDAY TO FRIDAY: showing at the Polygon Gallery until July 3 is Gather the darknessan exhibition of photographs of Russia’s war against Ukraine by Alexander Glyadvelov.

THURSDAY AND FRIDAY: performances at Metro Theater of Deer and doea comedy that shines a light on the nature of love, marriage and marriages, through May 29.

THURSDAY AND FRIDAY: performances at The Shop Theater of The Tyler Sisters, a new play by British playwright Alexandra Wood that follows three sisters for 40 years.

FRIDAY: Mozart and his brother at Anvil center tells the story of Maria Anna Mozart and her famous brother Wolfgang Amadeus Mozart as they grow up visiting the major cities of Europe.

FRIDAY: the Vancouver Symphony performs music by Smetana and Dvořák at the Orpheum Theatre.

FRIDAY: opening show at the Pacific Theater in The top of the mountainKatori Hall’s intimate fantasy about the last night in the life of Martin Luther King Jr.

To see hundreds more event listings, visit our Things to do in Vancouver page, and for the latest updates and announcements, follow Vancouver Events on Twitter.