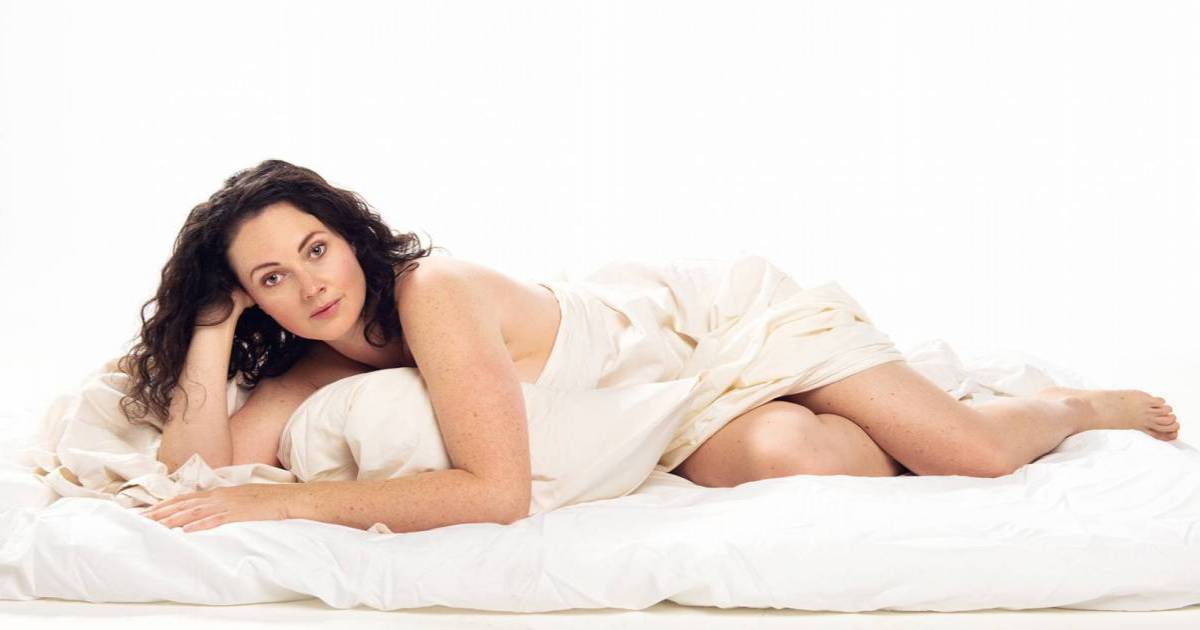 Please note: due to COVID-19, BC Vaccine Cards and/or masks may be required for entry to certain in-person events. Some events may also be canceled or postponed, so online confirmation is recommended.

MONDAY TO FRIDAY: The Imitation Game: Visual Culture in the Age of Artificial Intelligencea new exhibition running at the Vancouver Art Gallery until October 23, surveys the extraordinary uses (and abuses) of AI in the production of modern and contemporary visual culture around the world.

MONDAY TO FRIDAY: new exhibition T. rex: the Ultimate Predator reveals the story of the most iconic dinosaur in the world through life-sized models, fossil casts, and engaging interactives. The exhibition runs until January 22, 2023 at Science World.

MONDAY TO FRIDAY: GROWING FREEDOM: The instructions of Yoko Ono/The art of John and Yoko runs at the Vancouver Art Gallery until May 1. The exhibition is divided into two parts, the first of which delves into Ono’s artistic process, reflecting her radical and unconventional approach, and the second highlighting Ono and her deceased husband John Lennon’s collaborative art projects aimed at promoting peace.

MONDAY TO FRIDAY: Rennie Museum present Spring 2022: Collected Worksa group exhibition on the potency of photography featuring the work of Larry Clark, Katy Grannan and Andres Serrano, running until May 28. Warning: this exhibition includes images and content that some may find offensive.

MONDAY TO FRIDAY: in collaboration with the Winnipeg Art Gallery, the Museum of Vancouver is presenting the traveling exhibition Boarder X until October.

MONDAY TO FRIDAY: the extremely rare First Folio of William Shakespeare’s collected plays, published in 1623, is on view at the Vancouver Art Gallery until March 20.

TUESDAY: the Canadian Guitar Quartet collection of new works for guitar quartet, including a triptych homage to composers Chopin, Piazzolla, and Bach by Canadian composer Patrick Roux, at the Kay Meek Arts Center.

TUESDAY TO FRIDAY: Métis Now: Elders, Artists, and Activistsrunning until March 31 at Massy Arts Galleryis a collection of contemporary portraits by Métis artist Nevada Christianson that aims to honor Elders, support artists, and celebrate activists in the Métis community.

TUESDAY TO FRIDAY: Sankofa: African Routes, Canadian Rootsan exhibition that explores the relationships between traditional and contemporary African art and Black Canadian contemporary art, runs until March 27, 2022 at the MOA.

TUESDAY TO FRIDAY: JD Derbyshire’s memoir-play Certifiedwhich recounts their experiences with the Canadian mental health system, runs at the Gateway Theater until March 20.

TUESDAY TO FRIDAY: Neworld Theater presents performances of Clean/Espejos at the Cultch Historic Theater until March 19.

TUESDAY TO SUNDAY: Canoe Cultures :: Ho’-ku-melh at the Vancouver Maritime Museum features the work of 20 Indigenous artists and carvers alongside historical images and information that tells the story of the resilience and strength of Indigenous peoples through the war canoe and all it represents. Curated by Indigenous artist and cultural historian Roxanne Charles, the exhibition runs until July 3.

TUESDAY AND THURSDAY: screening at Vancity Theater of writer-director Agam Darshi‘s debut feature, Donkeyheadabout a writer who puts her ambitions on hold to care for her dad in the suburban Regina home where she grew up.

WEDNESDAY TO FRIDAY: Cloud Albuma new exhibition featuring more than 250 historically and culturally significant works drawn from the collection of the London-based Archive of Modern Conflictruns until May 1 at the Polygon Gallery.

WEDNESDAY TO FRIDAY: Sho Sho Esquiro: Doctrine of Discovery is a solo exhibition by designer, artist, and activist Sho Sho Esquiro that showcases meticulously crafted couture gowns, textiles, paintings, and photographs to celebrate the beauty and resilience of First Nations communities. The exhibition runs at the Bill Reid Gallery of Northwest Coast Art until June 5.

THURSDAY: What’s the Craic? is an Irish-themed night of comedy, burlesque, drag, live music, and games at the Biltmore Cabaret.

THURSDAY TO FRIDAY: tea Arts Club Theater Company present Made In Italya play about a second-generation Italian teen struggling to find his place in Jasper, Alberta, at the Stanley Industrial Alliance Internship until April 17.

FRIDAY: driver Jonathan Girard leads the UBC Symphony Orchestra in a program of works by Sergei Rachmaninoff (Piano Concerto No. 1 in F-sharp minor, Op. 1) and John Sibelius (Symphony No. 2 in D Major, Op. 43) at the Chan Center for the Performing Arts.

FRIDAY: screening at the Orpheum Theater of the 2019 movie Rocketmanabout the life and music of Elton John, with the Vancouver Symphony performing the score live.

FRIDAY: Canadian folk-roots singer-songwriters Suzie Underleider and Stephen Fearing play a double-bill at the Shadbolt Center for the Arts.

FRIDAY: the Dreadnoughts and Bison coheadline Punkstravaganza Night One at the Rickshaw Theaterwith guests ATD and the Slip-Ons.

FRIDAY: singer-songwriter Khari Wendell McClelland performs the first of two nights at the Kay Meek Arts Centerintegrating the rhythms and folklore of early African-Americans with contemporary sounds and stories of struggle.

FRIDAY: alma matters productions and Untold Wants Theater present the North American premiere of JULIE: After Strindberg, running until March 26 at the Cultch.