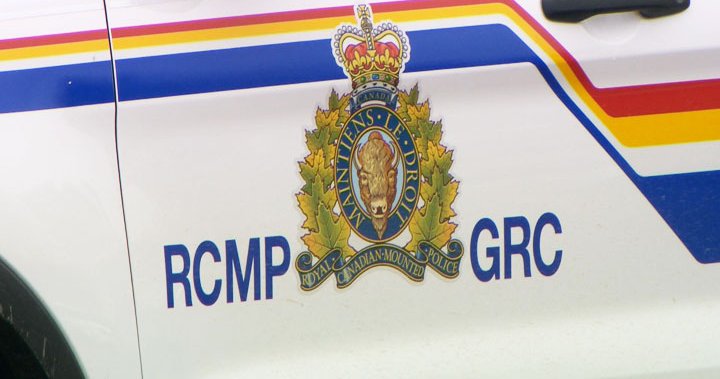 Police have charged two teenagers with second-degree murder in connection with the death of a 37-year-old man.

The man was found outside a house and pronounced dead at the scene.

According to the RCMP, after further investigation, the man’s death was deemed suspicious and the Saskatchewan RCMP Major Crimes Unit became involved in the investigation.

The victim has been identified as Glenn Worme.

After further investigation, the two teenagers were charged with his death.

The teenagers appeared in Wynyard Provincial Court on Friday morning. They cannot be identified due to the Youth Criminal Justice Act. The RCMP did not provide their age.