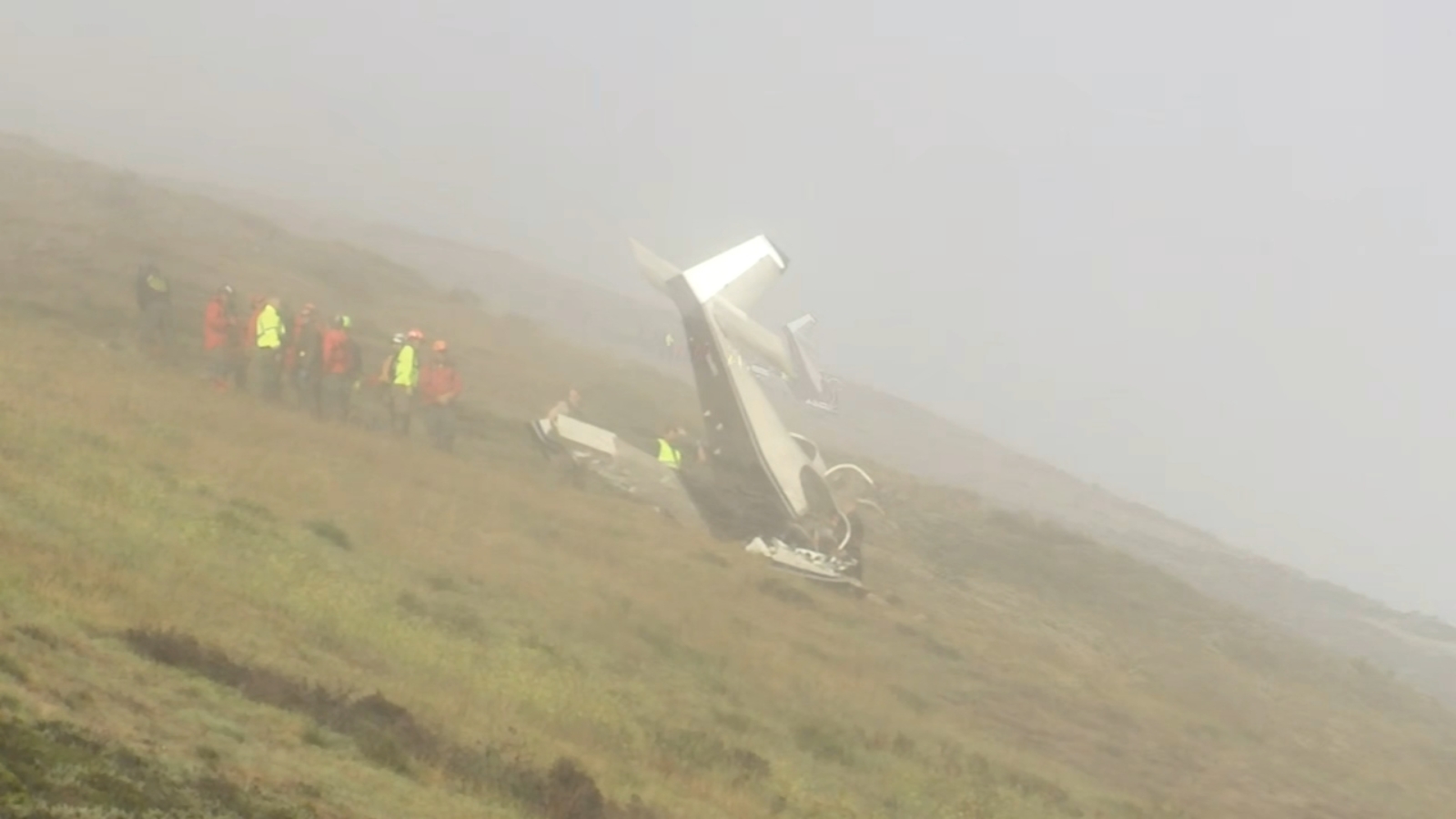 The Marin County Sheriff’s Office says a distress beacon for a small plane was activated at 12:11 p.m.

Authorities responded to the scene but were unable to locate the aircraft due to fog and drizzle in the area obstructing their view. Crews continued to search and eventually found the crash site on a “backcountry ridge” north of Conzelman Road, away from roads and trails.

The Federal Aviation Administration (FAA) said the plane was a single-engine Vans RV-10 and crashed around noon.

The two people on board were pronounced dead at the scene. According to the Marin County Sheriff’s Office, they have been positively identified, but their identities will not be released at this time pending notification of next of kin.

At the time of the accident, there was heavy fog in the area, however, it has not been determined whether this was a factor in the accident.

The FAA and the National Transportation Safety Board (NTSB) announced that they would investigate under the direction of the NTSB.

If you’re on the ABC7 News app, click here to watch live